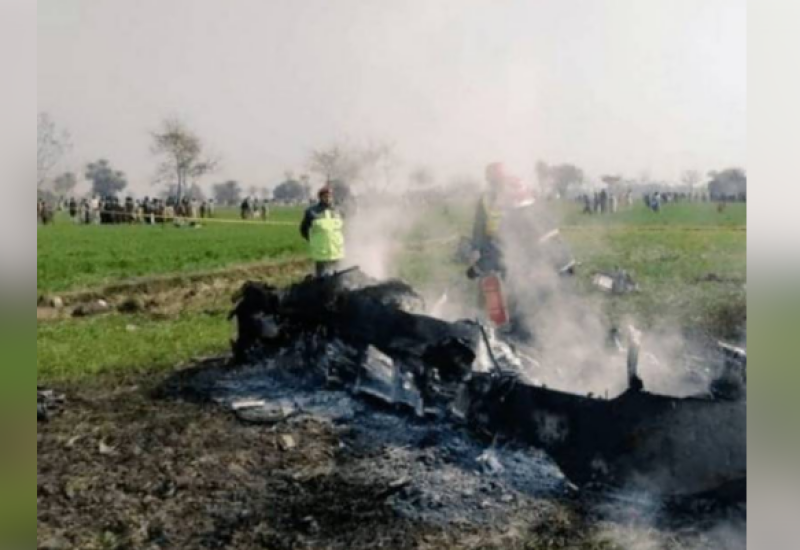 Mardan (Web Desk): A trainer aircraft of Pakistan Air force (PAF) crashed near Mardan during a routine training mission, a spokesperson of the force said on Wednesday.

According to a statement issued by PAF, a high level board of Inquiry has been ordered to investigate the cause of the accident.

Earlier on August 6, another PAF aircraft crashed near Attock during a routine training mission.

A PAF statement said that both pilots ejected successfully and no loss of life or property had been reported on the ground.

A board of Inquiry was ordered to investigate the cause of the accident.