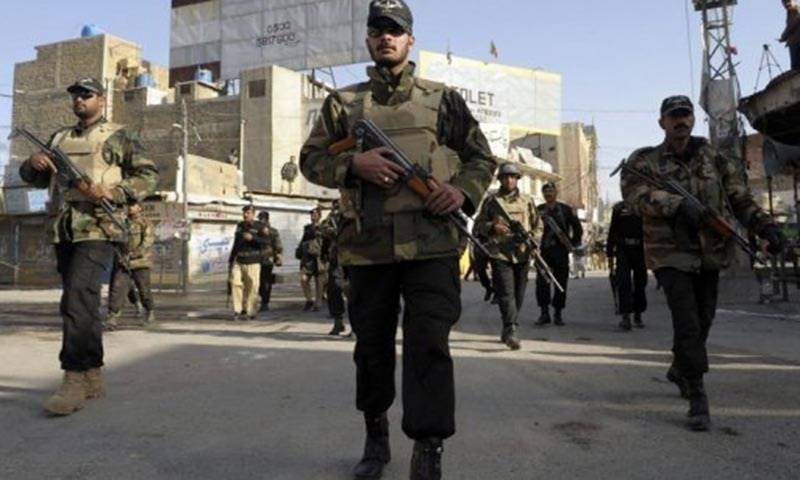 Three other soldiers were injured in the gun attack, which was followed by a bomb blast, according to military sources.

The FC convoy was on routine patrolling when it was targeted by unidentified miscreants, he said.

The vehicle was destroyed due to the intensity of the blast, the official said.

The injured FC personnel were rushed to Turbat hospital for medical treatment.