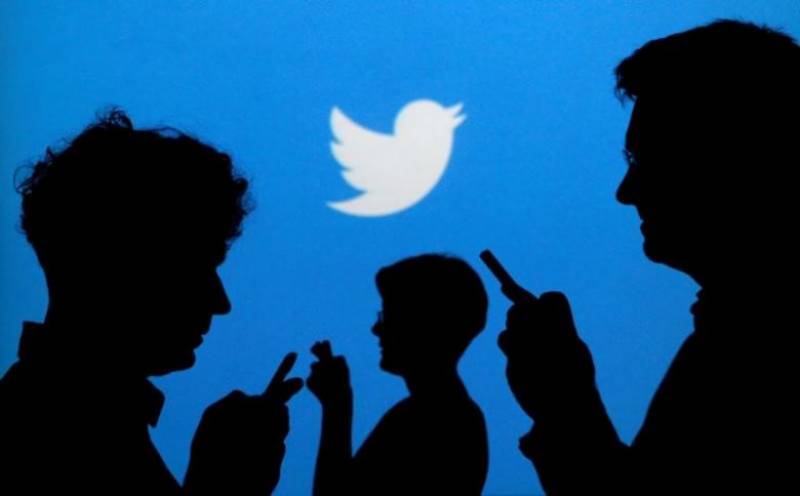 San Francisco, U.S., (Reuters): The U.S. Homeland Security Department's inspector general said he was investigating possible abuse of authority in a case that triggered a lawsuit against the department by Twitter Inc (TWTR.N).

Inspector General John Roth described the probe in a letter to Senator Ron Wyden, an Oregon Democrat who had asked for an investigation due to concerns about free speech protections.

In a lawsuit on April 6, Twitter disclosed that it received a summons in March from the U.S. Bureau of Customs and Border Protection, an agency within Homeland Security, demanding records about an account on the social media platform identified by the handle @ALT_uscis.

The account has featured posts critical of President Donald Trump's immigration policies, leading Twitter to complain in its lawsuit that the summons was an unlawful attempt to suppress dissent.

The agency dropped its demand of Twitter the day after the suit was filed.

Customs bureau spokesman Mike Friel said on Friday that the bureau requested the inspector general's review and will fully support it.

The people behind the Twitter account have not disclosed their identities, but the use of "ALT" with a government agency acronym has led many to assume government employees were behind the tweets critical of Trump.

The lawsuit said the account "claims to be" the work of at least one federal immigration employee. USCIS is the acronym of United States Citizenship and Immigration Services, a component of Homeland Security.

Roth's office is charged with investigating waste, fraud and abuse within Homeland Security. He wrote in his letter that he was looking at whether the summons to Twitter "was improper in any way, including whether CBP abused its authority."

"DHS OIG is also reviewing potential broader misuse of summons authority at the department," he added.