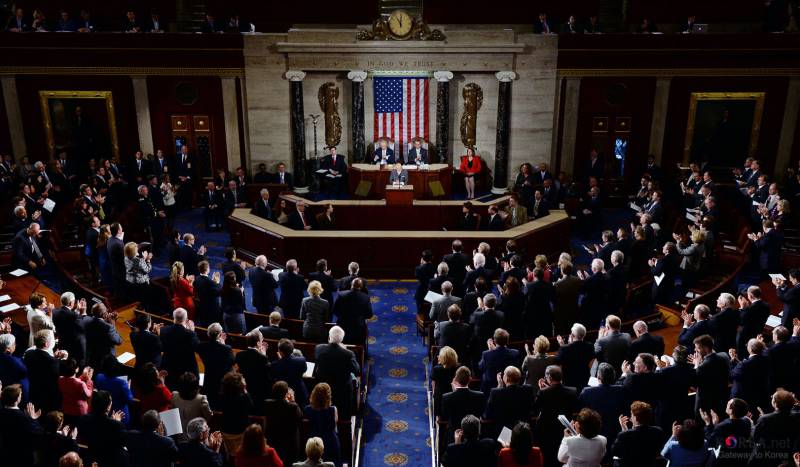 Washington (APP): A US lawmaker pledged his support for Pakistani Americans and said he will work to ensure civil liberties of all American Muslims are upheld.

Republican Congressman Daniel Donovan was addressing an audience largely filled with Americans of Pakistani origin at an event at the Pakistan Consulate in New York on Saturday.

Known for his activism in healthcare, Donovan said he hopes to boost Pakistan's efforts in wiping out the crippling disease. At the event, Aziz Memon, chairman of Pakistan PolioPlus Committee, said some 20,000 Rotarians from over 200 countries will be convening in Atlanta, Georgia, in June this year to discuss various issues surrounding the eradication of Polio.

Pakistan is one of the only two countries ─ the other being Afghanistan ─ in the world where polio cases continue to emerge. The congressman further said the US Constitution guarantees freedom of religion, and that there can be no law banning a Muslim from coming to the country.

Consul General Raja Ali Ejaz, who was also present at the event, thanked the congressman and expressed hope to see the Pak-US relations grow.