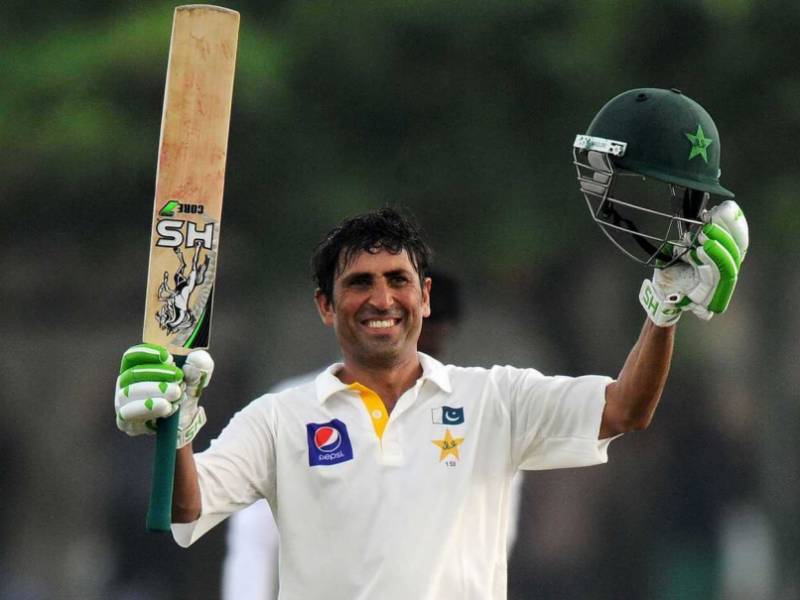 Kingston (Staff Report): Pakistani Test cricketer and former captain of the Pakistan national cricket team Younis Khan on Sunday has turned down rumours which hinted he could take back his retirement decision and continue to play for Pakistan for another few years.

Younis confirmed in a video statement that his decision to retire from international cricket after the Test series against West Indies was final.

Younis said, stressing that there was no need for any ‘conspiracy theories’, “I will not take back my retirement even if I score a century in every innings during the West Indies series.”

Younis further asked the fans to pray for Pakistan’s victory against the West Indies.

He is part of the Test squad that is set to play against West Indies.