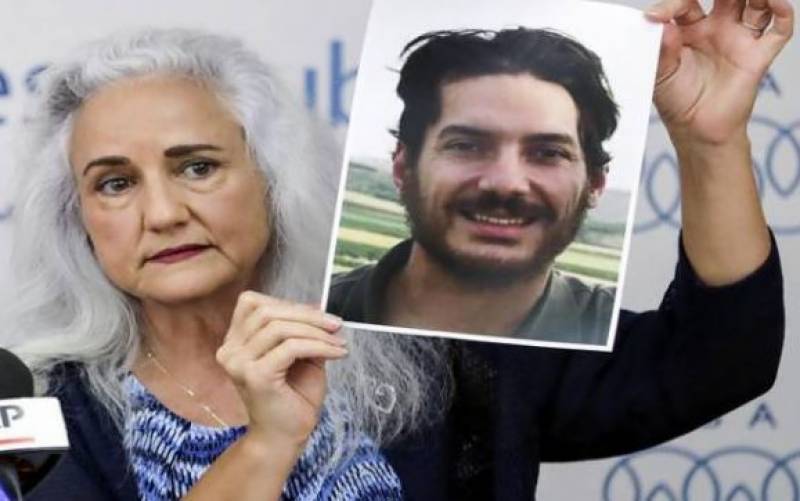 Washington (Web Desk): United States Federal authorities are offering a reward of up to $1 million for information leading to an American journalist who has been missing in Syria for more than five years, international media reported.

According to details provided by Arab TV, Austin Tice, 37, of Houston, Texas, disappeared shortly after his 31st birthday, in August 2012 while covering Syria's civil war.

A month later, a video released showed him blindfolded and held by armed men saying "Oh, Jesus." He has not been heard from since.

The circumstances surrounding his disappearance are still a mystery. It's not clear what entity is holding him and no ransom demand has ever been made. But a newly released FBI poster urges people to report any information that could lead to his location, recovery or return.