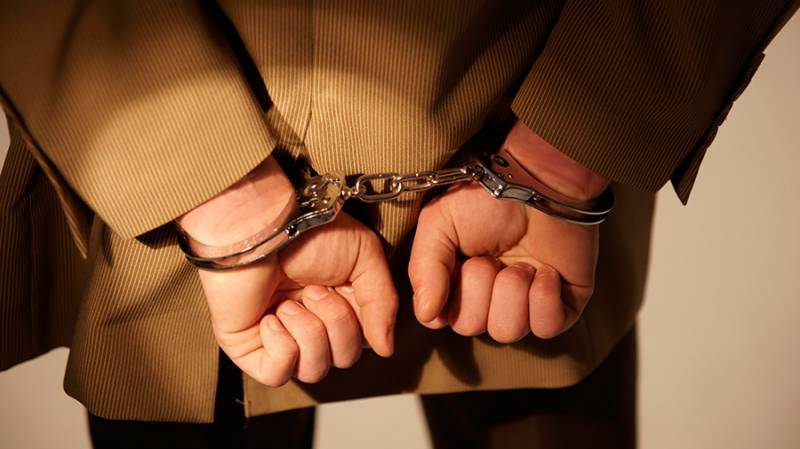 Mumbai (Web Desk): A 13-year-old minor was allegedly raped by a doctor in India when she visited him for medical treatment.

The crime, occurred when the girl reportedly went to the doctor’s clinic for treatment, ANI reported on Sunday.

The minor’s family told the police that she was missing for the next two days before she came back in an inebriated condition. On learning the matter, the family filed a complaint at the police station.

Superintendent of Police (SP) Ajay Sehdev told ANI, “The minor has been sent for medical examination.

She was drugged by the accused and then he sexually assaulted her. The accused has been arrested.

During the investigation, we found some objectionable items in the clinic and we are questioning him further.”