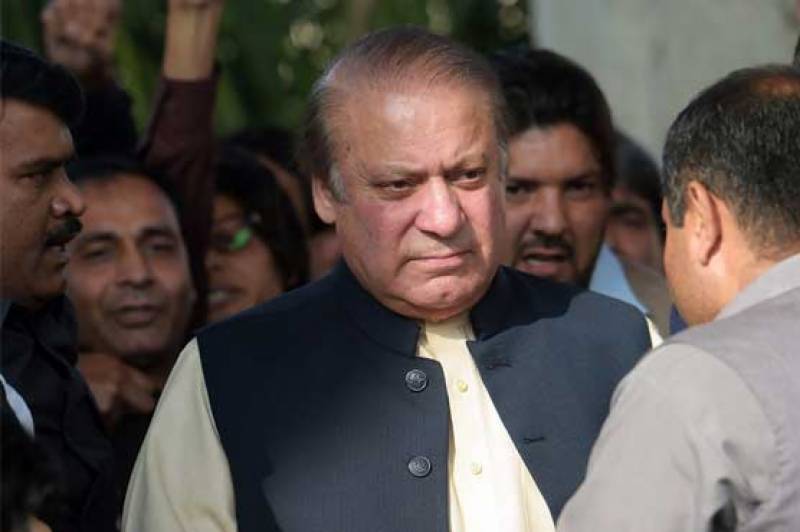 Islamabad (Staff Report/Agencies): The Supreme Court (SC) on Monday ordered all the provinces to devise a mechanism to determine who should be entitled to state security.

Hearing a suo motu case related to security protocol of individuals with no official entitlement on Monday, Chief Justice of Pakistan (CJP) Mian Saqib Nisar ordered to restore former Prime Minister Nawaz Sharif’s lawful security. The CJP remarked that that the court did not want to put anyone’s life in danger.

"Provide security to Nawaz Sharif if he should have it; he is the former prime minister," Justice Nisar said, but added that the law should be taken into account while determining who is entitled to security.

"No relative of a minister should be provided official security," he warned.

He also said that the court will look into the misuse of government vehicles.

The CJP also expressed dissatisfaction with the numbers provided by the Sindh government's counsel on withdrawn personnel.

Meanwhile, Inspector General (IG) Islamabad Sultan Taimuri informed the court that security personnel provided to 264 individuals had been withdrawn since the SC's earlier order, while a threat assessment committee had been formed to determine how many people had been provided security in violation of the Interior Ministry's directions.