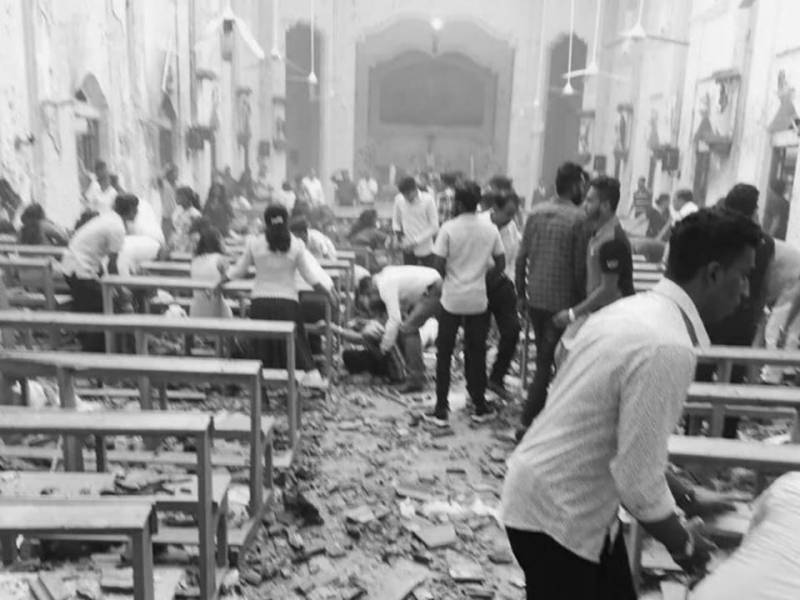 Colombo (Agencies): Islamic state (IS) has claimed responsibility for coordinated bombings in Sri Lanka which killed 321 people and injured about 500 others, the group’s AMAQ news agency said on Tuesday.

Police have detained at least 40 people as they investigate the worst act of violence in the country since a civil war ended a decade ago.

The revelation came as the death toll in the Easter Sunday bomb attacks on churches and high-end hotels rose to 321, with hundreds more wounded and still in hospital.

“The preliminary investigations have revealed that what happened in Sri Lanka was in retaliation for the attack against Muslims in Christchurch,” state minister of defence Ruwan Wijewardene told parliament.

Fifty people were shot dead on March 15 at two mosques in the New Zealand city by an avowed white nationalist.