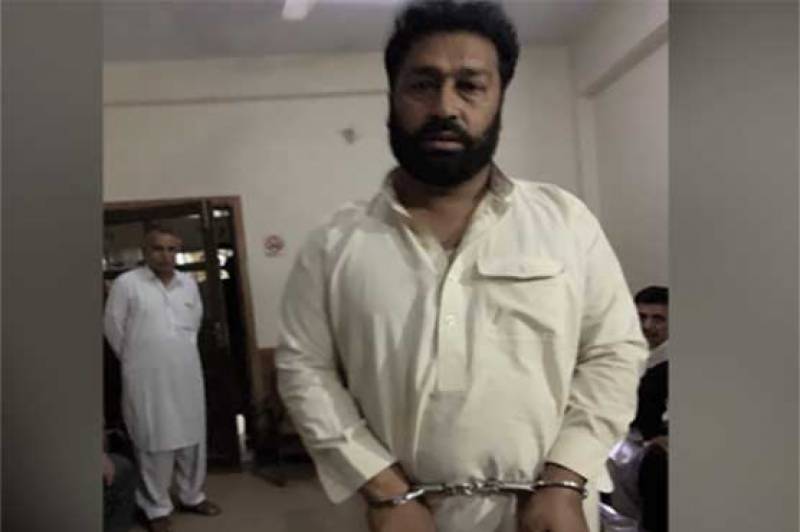 Peshawar (Staff Report): Peshawar Police on Tuesday arrested a man who allegedly tried to sabotage anti-polio drive by faking the illness and hospitalisation of children.

In videos circulating on the social media, a man can be seen instructing young boys, who are in madrassa uniform, to lie on hospital beds and pretend to be unconscious, and the children can be seen following his orders.

EXPOSED :: Watch how young innocent kids were made to lay down in hospital beds and pretend they’re suffering due to Polio vaccination, to give a wrong message to masses regarding the #Polio campaign; SHAME on such people who’re playing with the future of Pakistan ! #Peshawar pic.twitter.com/1f6ZWrrOK7

On Monday, family members and area residents broke down the main gate and set fire at the Mashokhel Hospital in Peshawar after at least 75 students at a school in Peshawar's Badhber area allegedly fell sick after being administered anti-polio drops.

He said some had already been released, and the remaining students would also be discharged soon since none of them was in serious condition.

KP Chief Minister Mahmood Khan took notice of the incident and directed the KP Health Department to inquire the matter and submit a report in this regard.