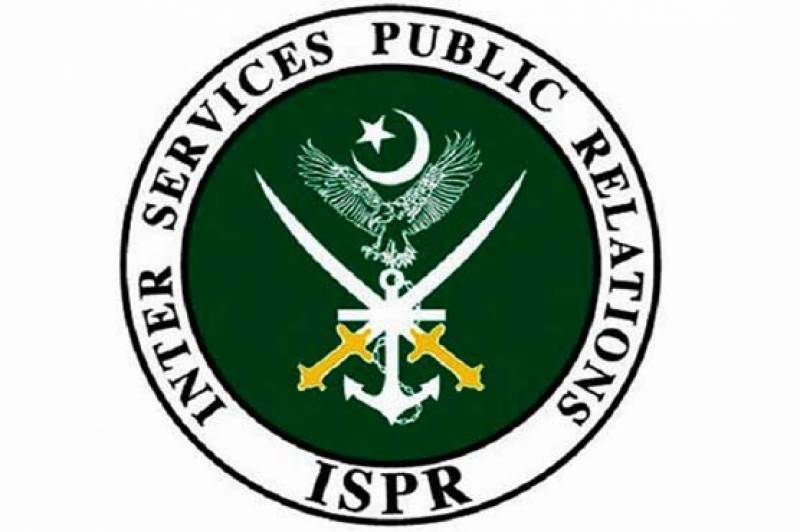 Rawalpindi (Agencies): The Pakistan Army on Tuesday announced a number of appointments and transfers in its high-level ranks.

According to the Inter-Services Public Relations (ISPR), Lieutenant General Faiz Hameed has been appointed Adjutant General of Pakistan Army at the General Headquarters (GHQ).

Lieutenant General Adnan has been posted as Commander Bahawalpur Corps.