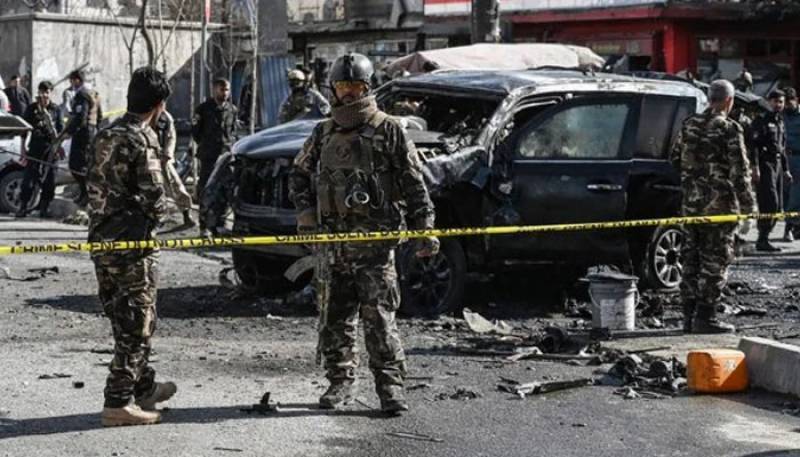 Kabul (Web Desk): Death toll in a blast tore through a mosque during Friday prayers in the northern Afghan city of Kunduz has reached 33.

Zabihullah Mujahid, spokesperson for the Taliban administration, in a Tweet confirmed the death toll and said 43 people had also been wounded.

It was not clear who was behind the explosion that the local commander said hit the mosque during Friday prayers.

Afghanistan’s Taliban rulers say they have secured the country since taking power in August, but international officials and analysts say the risk of a resurgence in militancy remains.

Several blasts claimed by Daesh hit the northern cities of Kunduz and Mazar-i-Sharif on Thursday. One of them, at a mosque and another days earlier at a school in western Kabul, targeted the Shia minority.