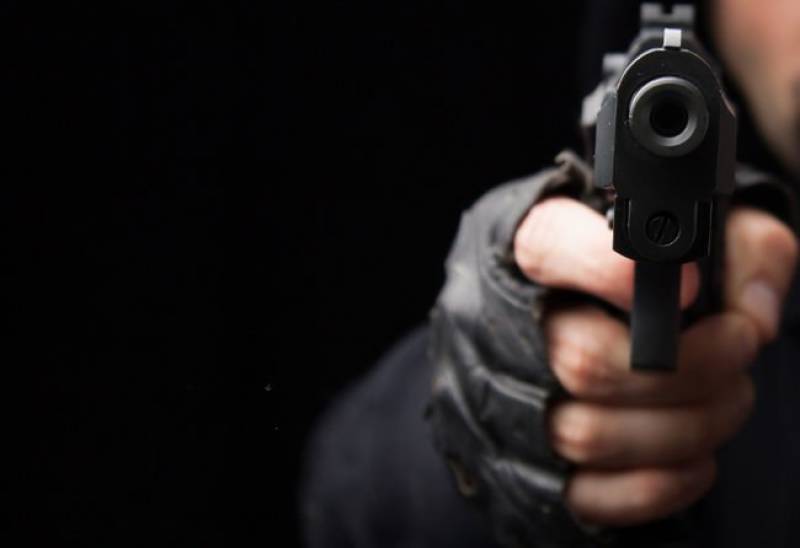 Lahore (Staff Report): Robbers gunned down a man during a robbery in the city's Harbanspura area and snatched Rs 0.2 million from him on Wednesday.

According to police, Faisal was enroute to the cattle market to buy a sacrificial animal for Eid-ul-Azha when he encountered two alleged robbers.

Police claim the robbers opened fire at him after the victim resisted the robbery and fled the crime scene immediately with the cash. He died on spot.