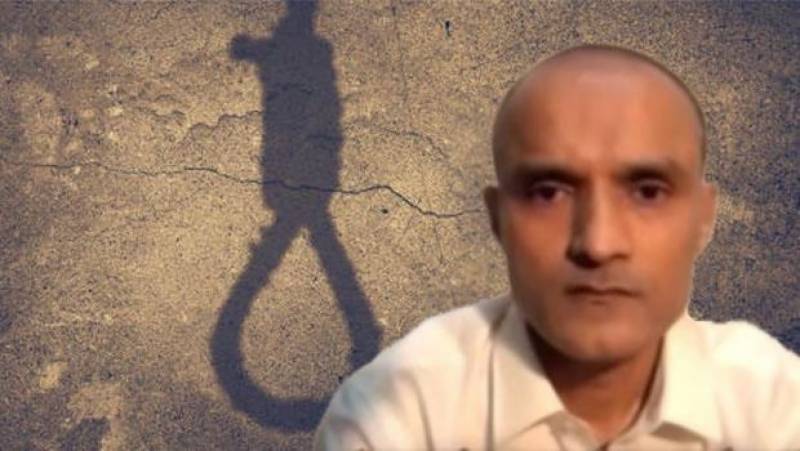 According to sources, the court will hear the case daily from February 19 to 25 next year.

In its counter-memorial, Pakistan had stated that Jadhav is not an ordinary person as he had entered the country with the intent of spying and carrying out sabotage activities.

The reply also stated that Jadhav, who was a serving officer of the Indian Navy, does not fall under the purview of the Vienna Convention.

In January, the ICJ gave a timeline to both Pakistan and India to file another round of memorials in the case.