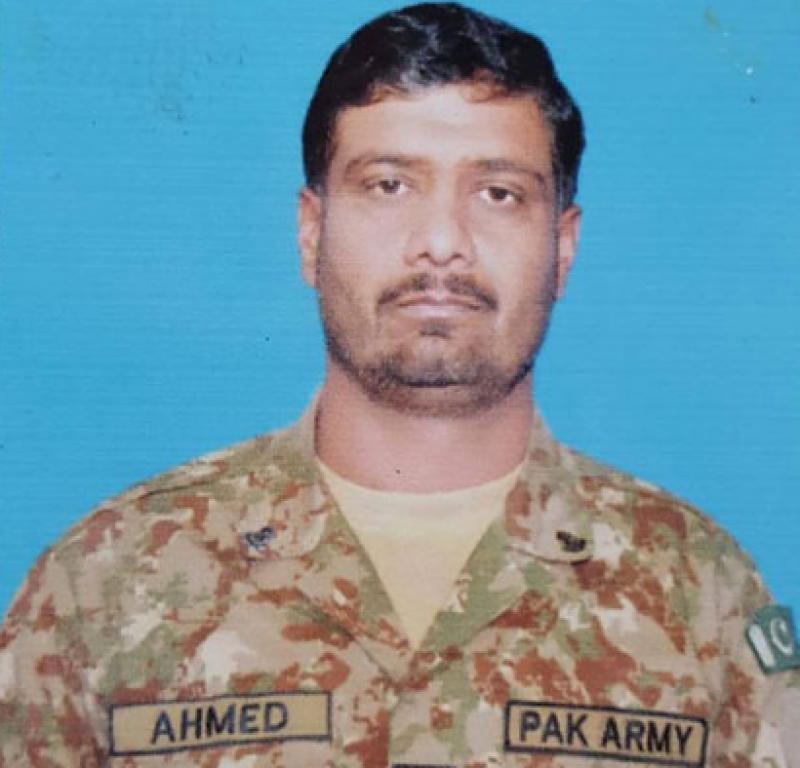 Rawalpindi (Staff Report/Agencies): A Pakistan Army soldier was martyred and three others were injured in an IED blast near Dand Kaly in North Waziristan on Thursday.

According to a statement issued by Inter-Services Public Relations (ISPR), the army bomb disposal team was on routine search and clear operation as part of Operation Radd-ul Fassad when improvised explosive device (IED) went off.

Havildar Ahmed Khan was martyred and three other soldiers were injured in the blast. The 38-year-old belongs to District Mianwali and left behind a widow, son and two daughters, the ISPR statement said.