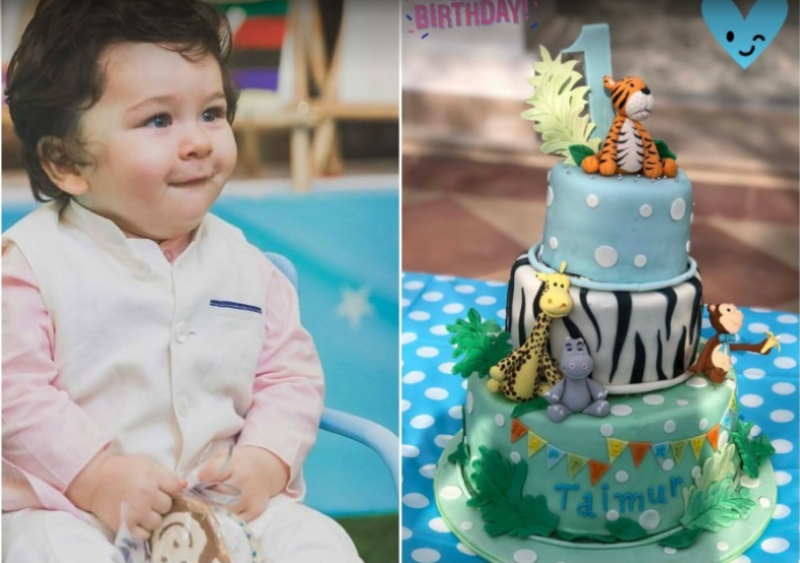 New Delhi (Web Desk): All are surprised after seeing Taimur Ali khan’s one of the birthday gifts as it was a little forest.

The little prince of Bollywood’s royalty, Taimur Ali Khan celebrated his first birthday with his family in an intimate gathering at Pataudi.

Getting so many gifts, one that stood out was from his mother Kareena Kapoor Khan’s nutritionist, Rujuta Diwekar. Yes, that is correct, little Taimur got a ‘little forest’ as a gift from Rujuta on his birthday! 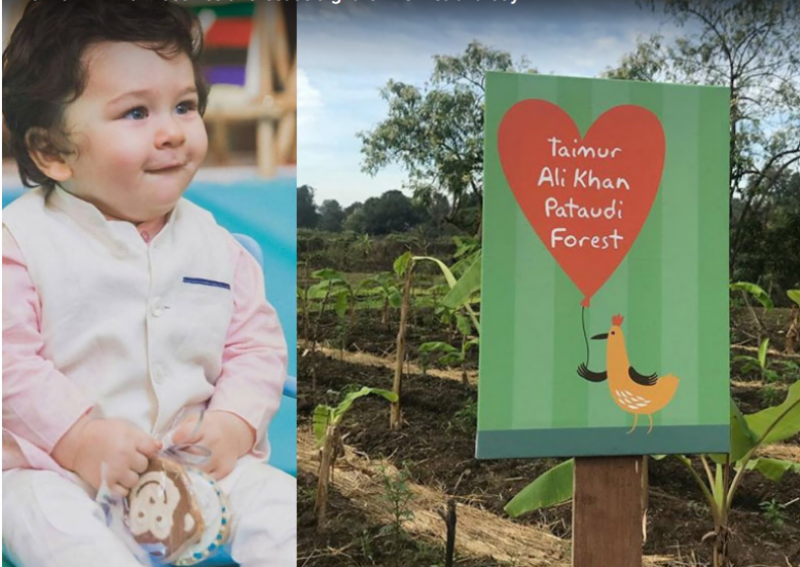 Paparazzi's favourite star kid Taimur Ali Khan has turned one year old and the internet is going crazy with pictures flooding in from his birthday bash.

The little Nawab was dressed up in an off-white Nehru jacket which is teamed up with a baby pink shirt and white pants. According to the reports making the rounds, this picture is said to be from his birthday bash which is being held in the Pataudi Palace. His first birthday cake too looked royal with his favourite animals iced on them.

Some other pictures are here! 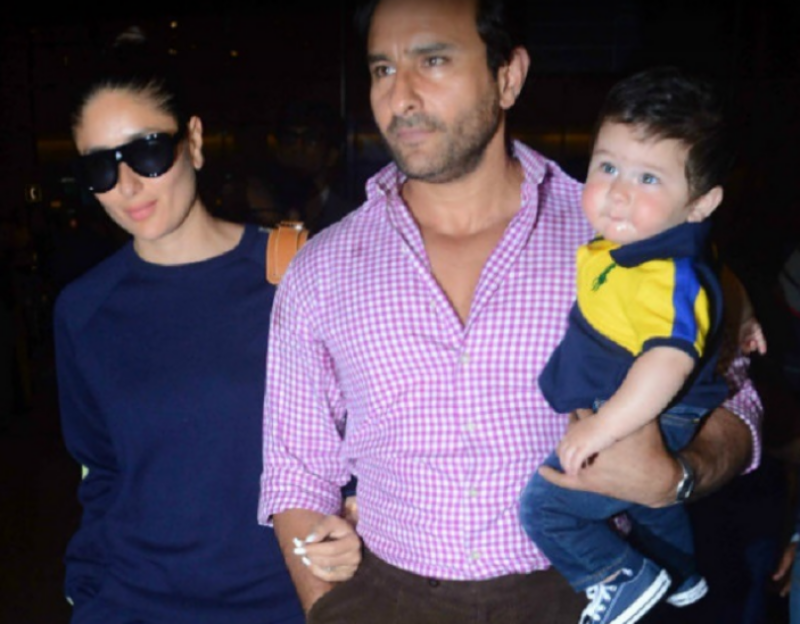 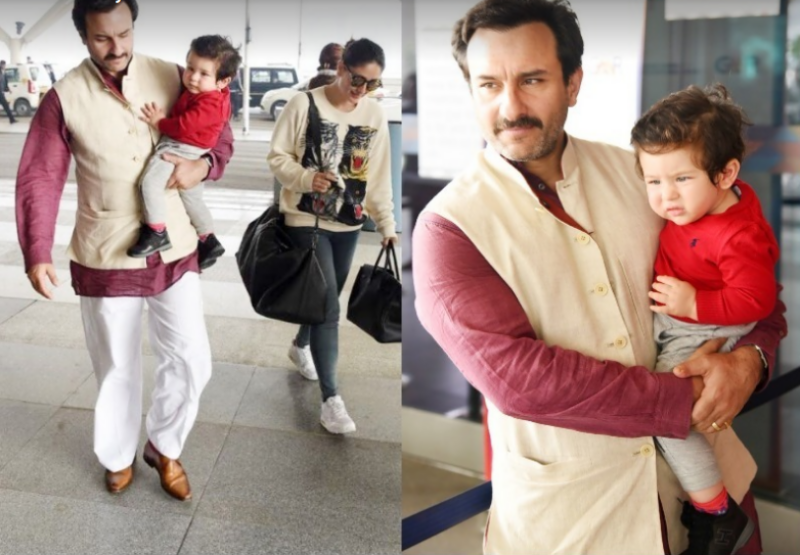 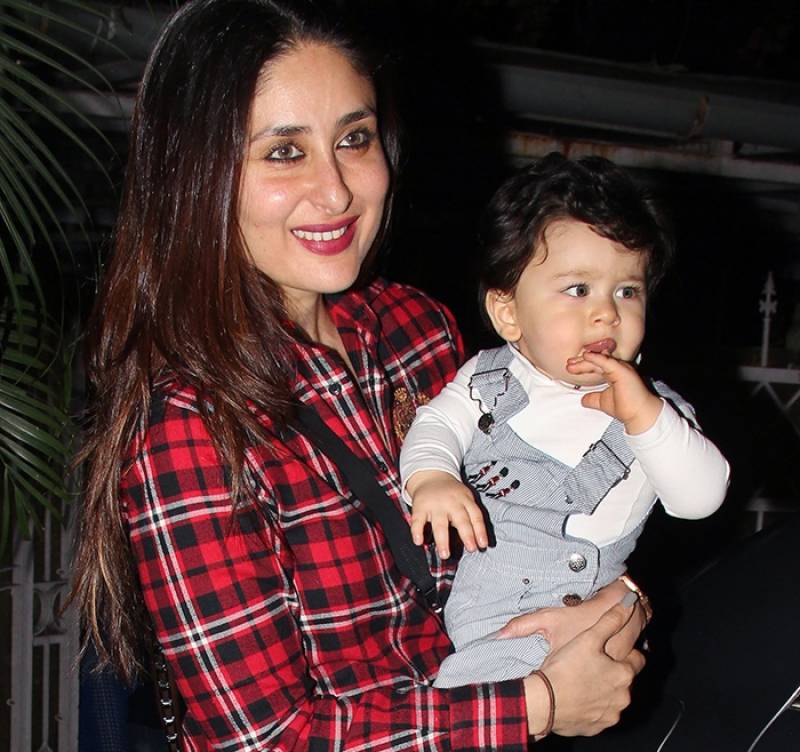 Adorable pictures of Taimur as he turns 1