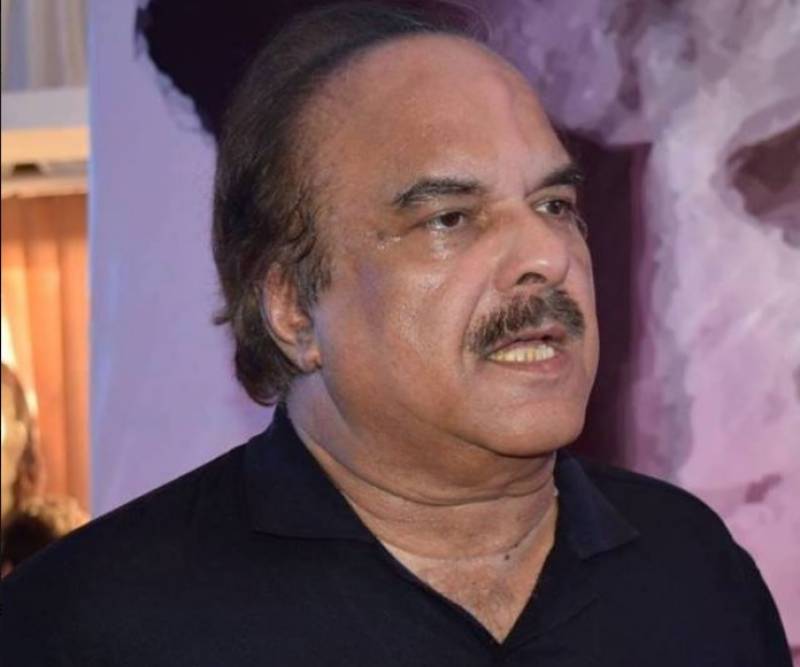 “PM is against corruption; therefore he has directed chairman NAB to take action against corrupt people,” Naeemul Haq said while talking to media on Sunday.

“Both Nawaz Sharif and Asif Ali Zardari committed corruption in their reigns; therefore government should confiscate their properties,” he added.

Naeemul Haq said that Nawaz and Zardari misused their powers and destroyed Pakistan International Airlines (PIA), Pakistan Steel Mills and other institutions of the country; moreover they did nothing for the welfare of the people.

“PM Imran Khan wants corruption free Pakistan that is why he has ordered NAB to start investigation against Pakistan Tehreek-e-Insaf (PTI) corrupt politicians,” he added.