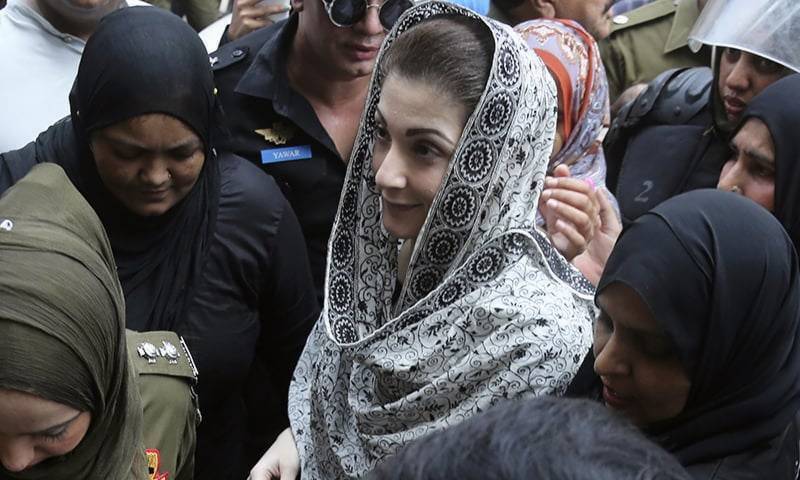 "The prime minister endorsed our opinion as well," he said added "Even if the court supposedly allows PML-N’s leader to go abroad, we [government] will challenge that decision."

Earlier, the Lahore High Court (LHC) directed the federal government to decide on Maryam Nawaz’s plea seeking the removal of her name from the ECL within seven days.

In her petition, Maryam Nawaz had expressed concern for her father's health and requested the court to allow her to travel abroad for six weeks.