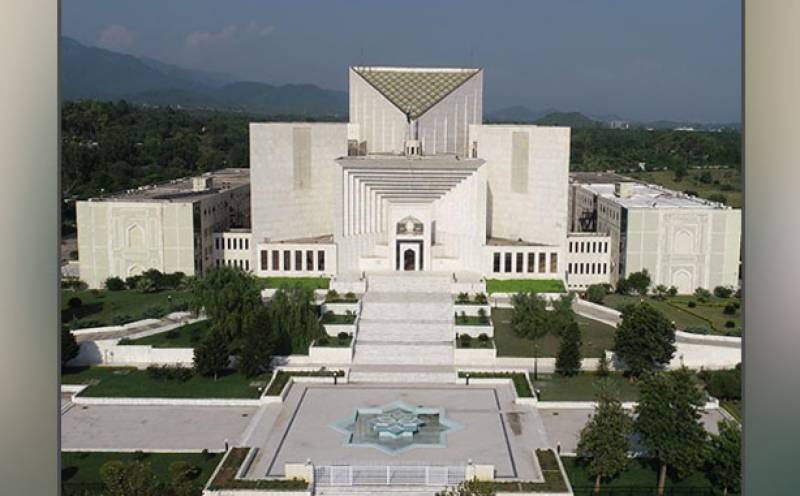 Islamabad (Staff Report/Agencies): President Arif Alvi has filed a reference in the Supreme Court seeking opinion on the issue of the senate elections through a show of hands.

The reference filed by Attorney General of Pakistan with President Dr Arif Alvi’s approval under Article 186 of the Constitution, sought opinion of the apex court on whether the condition of secret ballot referred to in Article 226 of the Constitution is applicable only for the elections held ‘under’ the Constitution such as the election to the office of president, speakers and deputy speaks of the Parliament and provincial assemblies and “not to other elections such as the election for the members of Senate” held under the Elections Act 2017 enacted to pursuant to Article 222 read with Entry 41 (1) of the Fourth Schedule to the Constitution “which may be held by way of secret or open ballot” as provided for in the Act.

On December 15, the federal government decided to hold Senate elections in February and invoke the advisory jurisdiction of the SC on open voting for the polls.

The elections are to be held for 52 seats of the upper house because as many members of the 104-member Senate will retire on March 11.