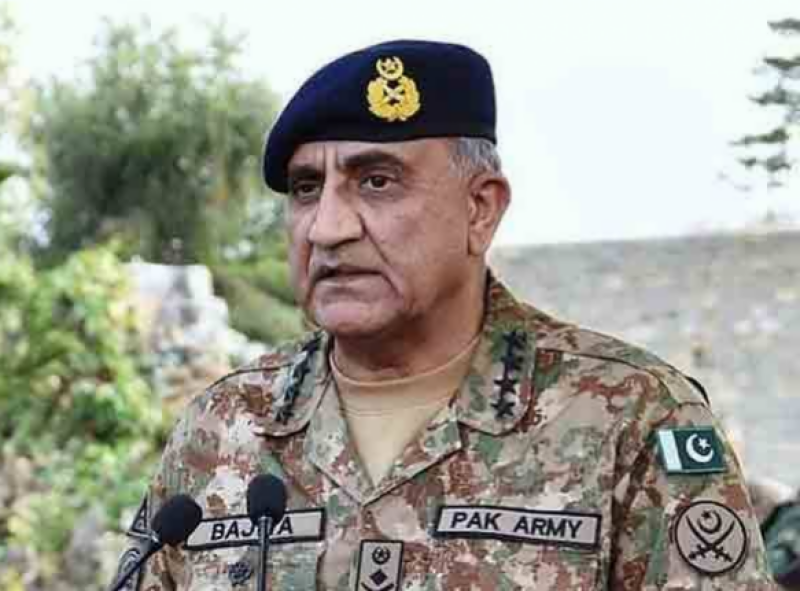 According to a statement issued by the Inter-Services Public Relations (ISPR), the COAS was briefed on ground situation along the LOC and operational preparedness of the formation.

The Army Chief interacted with the troops deployed along LOC in Kot Kotera Sector.

“Continuous vigil and readiness to counter all threats and contingencies is vital for ensuring security along the LOC,” the COAS emphasized.