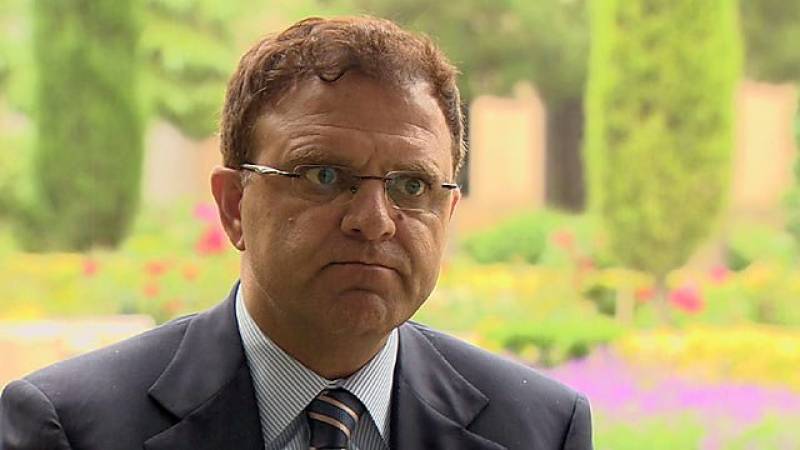 Islamabad: Omar Zakhilwal, Afghan ambassador to Pakistan has officially demanded Pakistani authorities to reopen the Torkham border, stating that the closure is causing ‘hardships’ for people on both sides.

Ever since the wav of bomb blasts that have hit most parts of Pakistan, Pakistan has accused Afghanistan of harbouring the militants who have carried out the most recent attacks in the country.

Minutes after the Sehwan suicide attack, which killed over 80 people, security forces closed the Pak-Afghan border for all sorts of communication indefinitely. Pakistan Army also moved heavy artillery towards the border in Chaman and Torkham districts.

Nearly a dozen training camps and hideouts of the terrorist groups were destroyed and over a dozen terrorists — including a top trainer of suicide bombers — were also killed in two days of artillery shelling by Pakistan Army on the border.