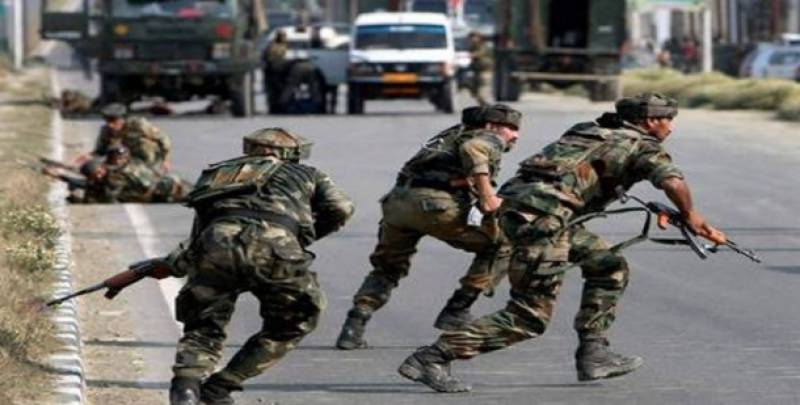 Srinagar: An attack on Indian convoy by unknown assailants leaves 3 soldiers and a woman dead in Indian occupied Kashmir. The attack was claimed to be an ambushed attack. The Indian soldiers were returning from a search operation when they were attacked, injuring six, three of whom later died, police said.

They said that the civilian woman was hit by a stray bullet.

“Three army soldiers succumbed to their injuries at the army hospital in Srinagar,” said a police spokesperson who asked not to be named, referring to the main city in the held valley.

Area superintendent of police Tahir Saleem said the woman, who lived near where the ambush occurred in south Kashmir’s Shopian district, was hit by crossfire.

The area was one of the main centres of violent protests last year against the killing of a popular separatist leader, Burhan Wani, in a gun battle with Indian troops.