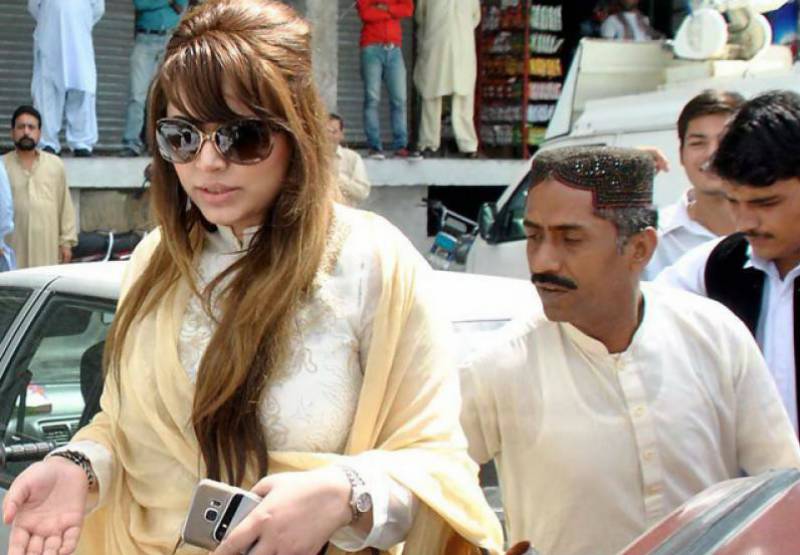 On Tuesday, the apex court issued orders to remove Ayyan's name from the ECL, while rejected the interior ministry's appeal to keep Ali's name on the ECL, and upheld Sindh High Court's verdict to remove her name.

According to the notification, the model’s name was being removed from the list in compliance with SC orders.

A customs court in Nov 2015 indicted Ayyan for attempting to smuggle more than half a million dollars in cash out of the country, to which she has pleaded not guilty.