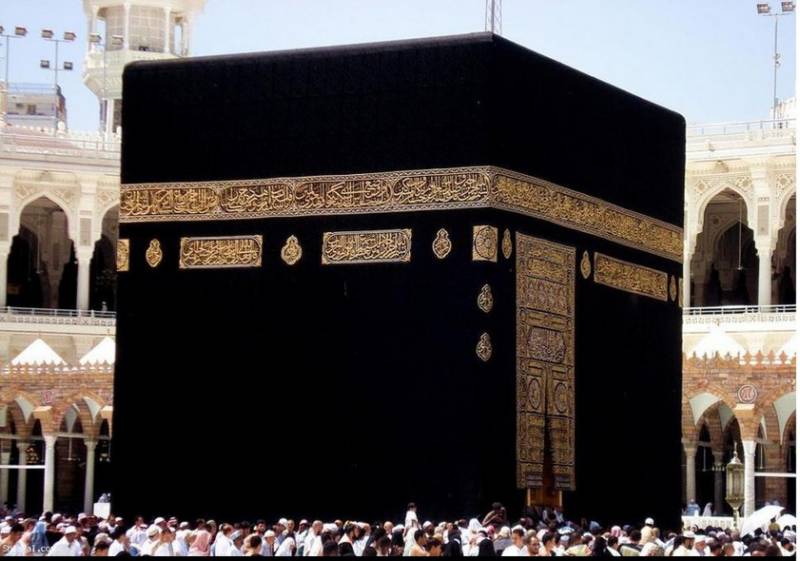 Tehran: After missing 2016 Hajj, Iran has sent a team for talks to Saudi Arabia for the upcoming Hajj. Both countries in rising tensions seemingly has decided to resolve the row at least regarding the matter of Faith.

“A delegation has been sent from the Islamic Republic of Iran to Saudi Arabia to follow up on the hajj,” Culture Minister Reza Salehi Amiri told state television.

“Iran´s policy is to send pilgrims to the hajj (this year), of course, if Saudi Arabia accepts our conditions,” he said.

“In a letter I´ve written to the Saudi hajj minister I have specified our conditions. If they accept our conditions, we will definitely send pilgrims (this) year, otherwise the responsibility” will be on Saudi Arabia, said Amiri.

On January 10, Shiite Iran said it had received an official invitation from the Sunni kingdom for its pilgrims to attend this year´s hajj.

It was the first time in three decades that Iranian pilgrims had been absent and followed years of worsening relations between the two Gulf neighbours and regional rivals over the conflicts in Syria and Yemen.

Negotiations for Iranian pilgrims to join last year´s pilgrimage broke down over where their visas should be issued and over security.