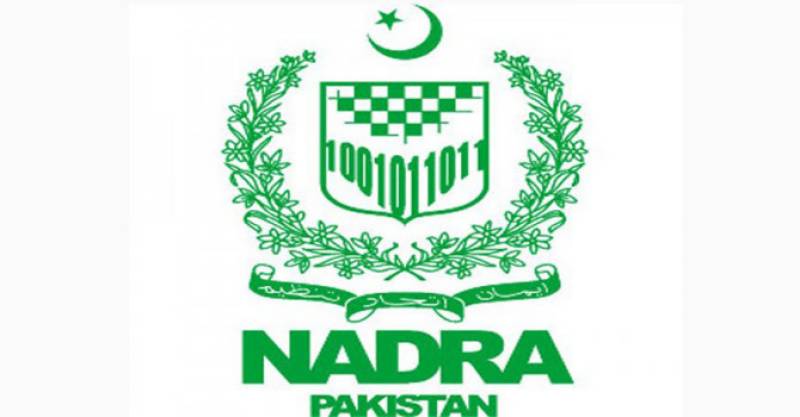 Federal Investigation Authority (FIA) arrested Akram after his request for pre-arrest bail in an embezzlement case was rejected by a local court.

Akram will be presented in court for his remand hearing. He is a principal accused in a case involving the embezzlement of millions of rupees as part of a rental scam.