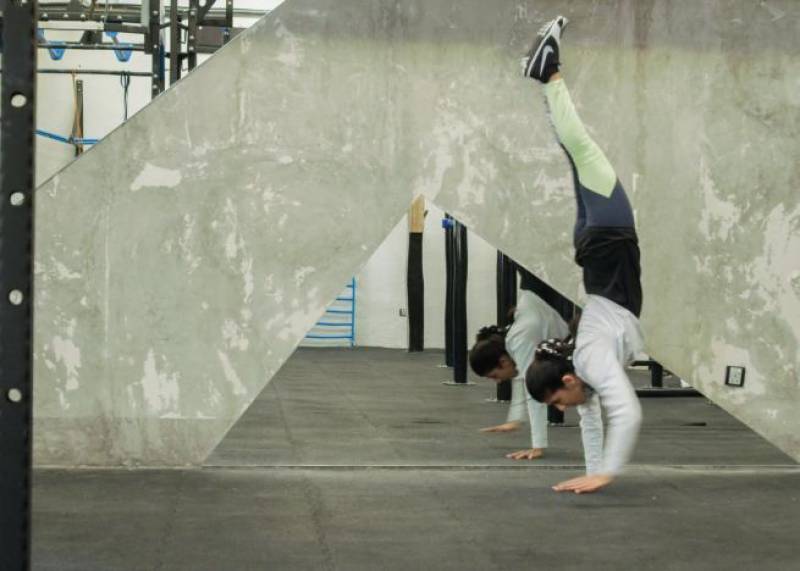 Dubai: An online commercial released by Nike (NKE.N) this week showing Arab women fencing, boxing and spinning on ice-skates has stirred controversy over its attempt to smash stereotypes about women leading home-bound lives in the conservative region.

It begins with a woman nervously peering out of her doorway and adjusting her veil before going for a run in the street, while a female voice narrates in a Saudi dialect: "What will they say about you? Maybe they'll say you exceeded all expectations." Within 48 hours the video was shared 75,000 times on Twitter and viewed almost 400,000 times on YouTube.

"An ad (which) touches on the insecurities of women in a society digs deeper and becomes an empowerment tool rather than just a product," Sara al-Zawqari, a spokeswoman for the International Red Cross in Iraq, wrote on her Twitter page. But not all the reviews were positive. "I think this ad was an utter fail," said Nada Sahimi on the company's Instagram page. "This is not the true representation of Arab, Muslim women. We do not wear a hijab and go running in the streets, shame on Nike," she said.