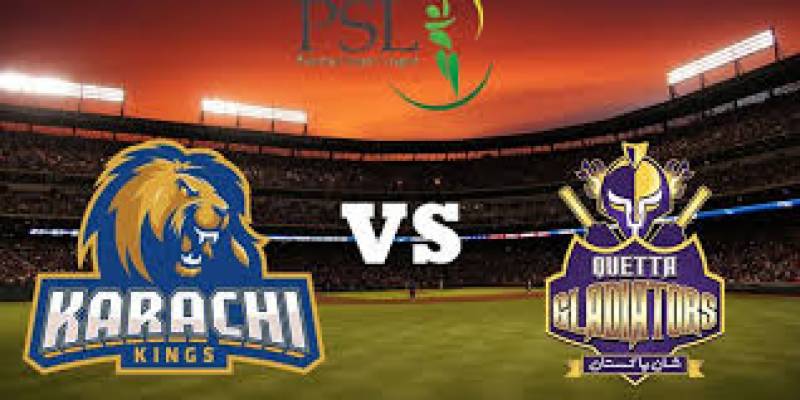 Kings secured 149-9 runs against Quetta Gladiators in the second match of the Pakistan Super League (PSL) 2018 being played on Friday.

Kings won the toss and decided to bat first.

Skipper Imad Wasim, the Kings captain has said that this year’s Pakistan Super League (PSL) have revamped their lineup, the trade-in of Shahid Afridi from Peshawar Zalmi being the biggest boost to their squad.