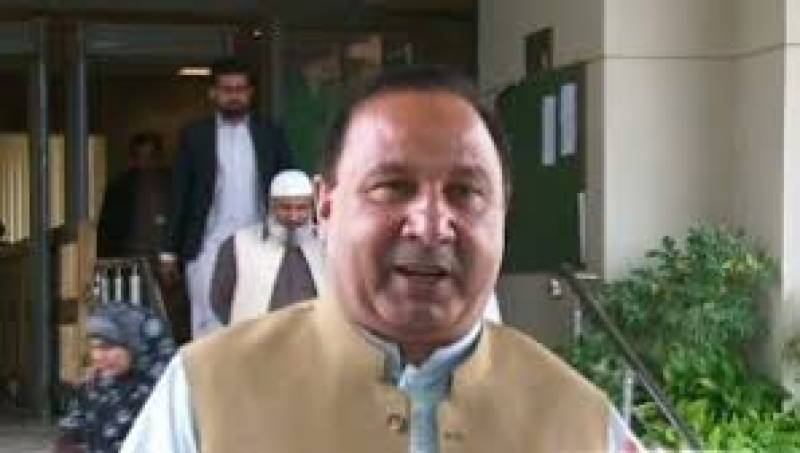 Islamabad (Staff Report): The Supreme Court (SC) on Friday disqualified Pakistan Tehreek-i-Insaf (PTI) provincial law maker Abdul Munim Khan for holding on to his position as a government employee until two days prior to the 2013 election.

The apex court heard a petition filed by Jamiat Ulema Islam's Sher Alam against Khan, MPA from Shangla and currently serving as the Khyber Pakhtunkhwa adviser for tourism.

The Election Commission of Pakistan (ECP), in April 2017, had disqualified Khan on Alam's petition. However, the PTI MPA had taken a stay on the ECP's order from the Islamabad High Court (IHC).

Khan was disqualified over allegations that he was a serving government school teacher in the Kohistan district before the 2013 elections and that he resigned from his post just two days prior to the election.