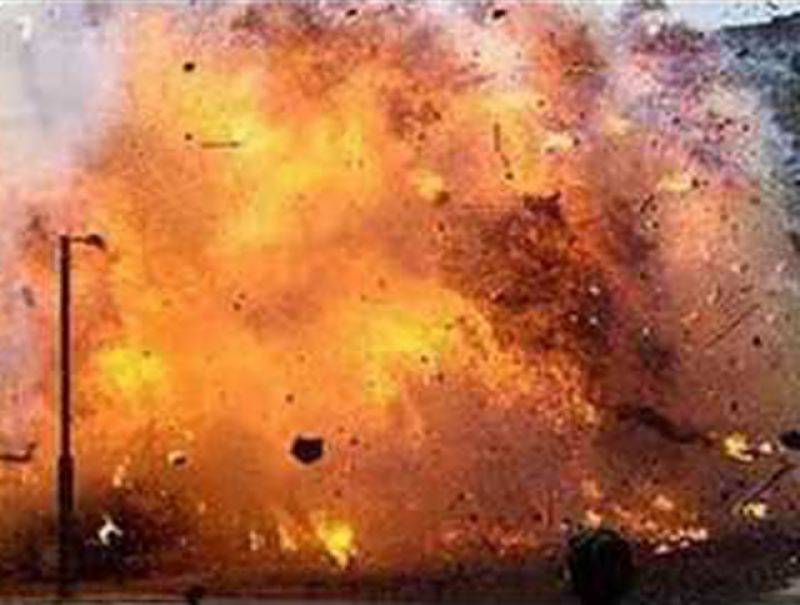 Peshawar (Staff Report): At least three people including a government officer were injured after an explosion took place near Dir Colony, Peshawar on Friday morning.

In the blast, driver, Wardan Gul, and a passerby were also injured. The injured have been shifted to nearby hospital for medical treatment.

Initial investigation shows the explosive device was planted in a motorbike, found near the vehicle. Security forces have launched to trace the culprits involved in this heinous crime.