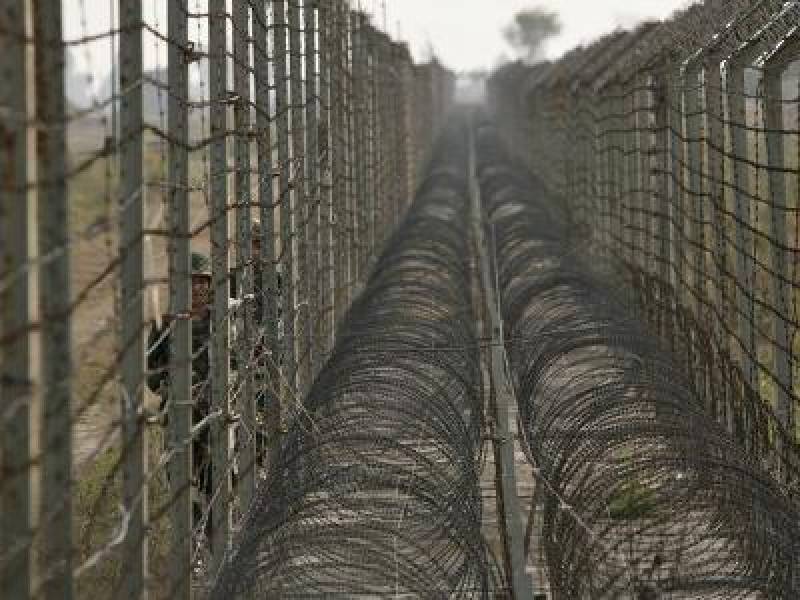 Rawalpindi (Agencies): Unprovoked Indian shelling across the Line of Control (LoC) on Friday claimed the life of a 19-year-old person.