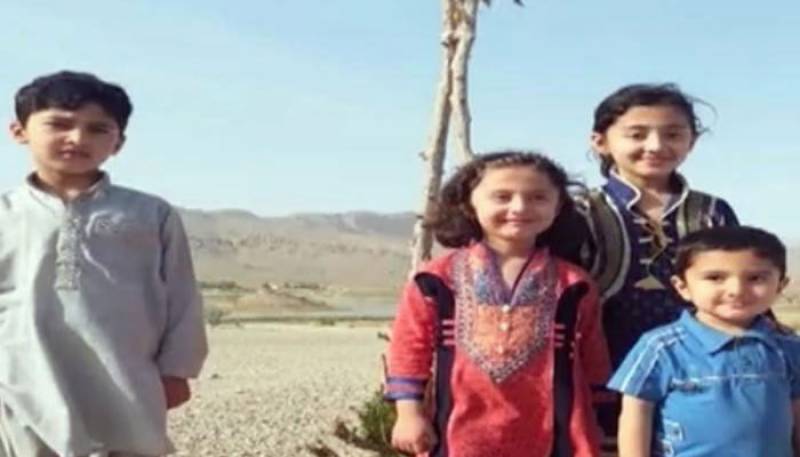 Karachi (Staff Report): The death toll from the suspected food poisoning incident rose to six after the paternal aunt of the five children, who passed away a day earlier, died on Saturday.

According to sources, Beena Badruddin 28, a paternal aunt to the five children, passed away after she remained admitted in the ICU for a day.

On Friday, five children of the same family died of suspected food poisoning in Karachi.

According to police, the children, ranging between the ages of 1.5 years to 9 years and their parents had consumed food from a restaurant in the Saddar area.

Faisal Zaman had arrived in Karachi from Quetta with his wife, Nida Faisal and their five children on Thursday night. Faisal’s sister Badruddin also accompanied them on the trip.

Further, police said they had taken 18 employees of the restaurant into custody for investigation.

According to Deputy Inspector General (DIG) South Sharjeel Kharal said police would try to track down samples of all the food that the family had consumed on their journey from Quetta to Karachi. The police officials added that the family had also eaten food at a restaurant in Khuzdar before reaching Karachi.

Meanwhile, a three-member investigation committee was formed to determine the cause of death of the six family members.

According to the statement by the committee, the samples of various food items and body parts of the deceased will be sent for forensic testing to three laboratories.

The food authority will get food samples tested by a private laboratory while the committee will send body parts of the deceased to the laboratory in Karachi University and Punjab Forensic Lab, the statement added.

Moreover, police said that a case of the deaths has not yet been registered. When the children's father, Faisal Kakar, comes to Karachi after their burial we will consult him and register a case, police said. The cause of the deaths can be confirmed after the post-mortem is received, officials added.

Earlier on Saturday, the five children were laid to rest in their hometown in Khanozai.