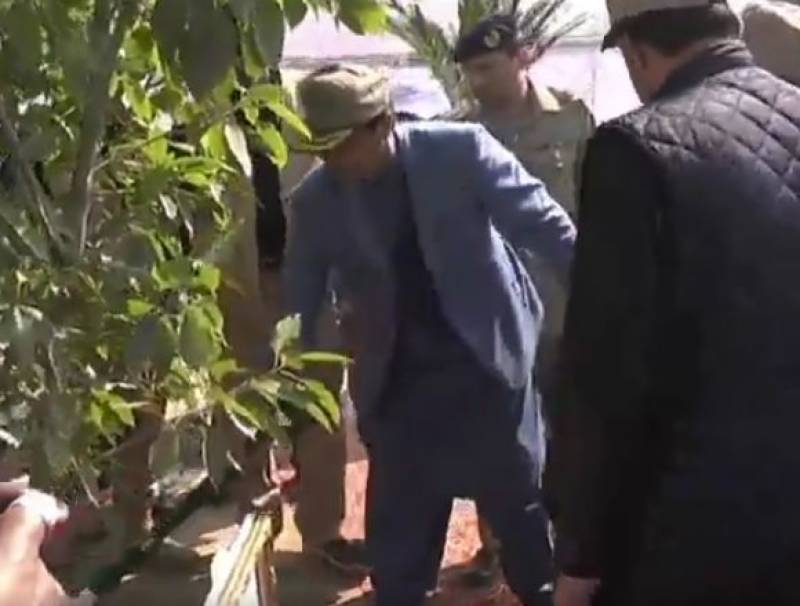 Addressing the inaugural ceremony, PM Khan reiterated the government's resolve to make Pakistan a welfare Islamic state in lines with the vision of founder of the nation, Quaid-e-Azam Muhammad Ali Jinnah. He said the PTI-led government is working on the agenda of making Pakistan a prosperous Islamic welfare nation on the pattern of state of Madina.

Shedding light on the significance of the plantation, the prime minister said the government is planning to introduce a subject of Tree Plantation in the curriculum across the country.