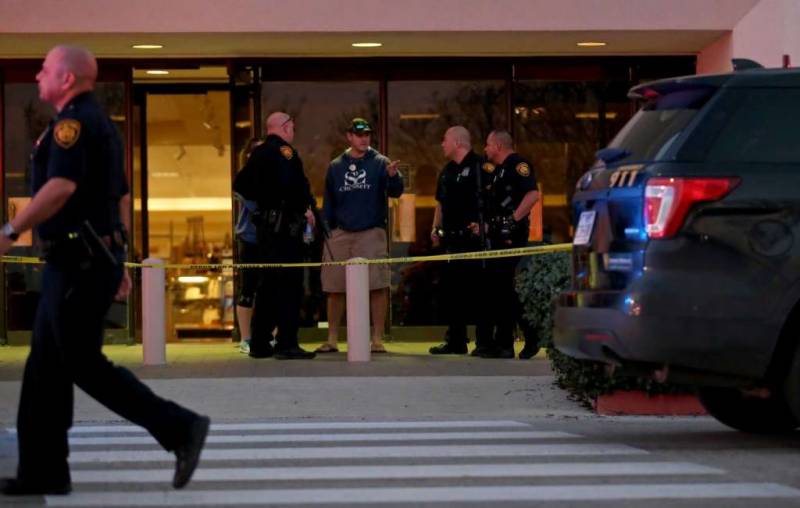 Houston, USA (Web Desk): At least one person was killed and six other people were injured in a shooting at a San Antonio mall, officials said.

According to San Antonio police, the shooting started when two suspects tried to rob a Kay Jewelers store at Rolling Oaks Mall.

Police said that one person tried to intervene and was shot and killed by one of the suspects. Another person shot that suspect, and the second suspect fled through the mall, shooting several other people, police added.

Police said the suspect who was shot is in custody, but the other managed to escape.

Officials said besides the person who was shot trying to intervene in the attempted robbery, three others were also shot and taken to hospital for medical treatment and were in unknown condition. Two others were also taken to the hospital: one woman with chest pains and another with labor pains, officials said.