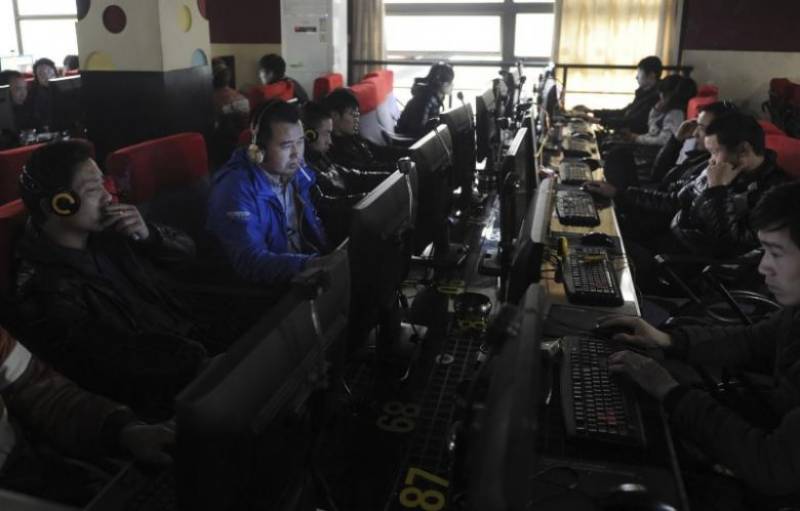 The report said, the fund, backed by China's cabinet, is designed to help turn China into a major player in internet technology.

According to official Chinese news agency, Xinhua, an initial 30 billion yuan has already been raised from major banks and telecoms firms including ICBC, China Mobile and China Unicom. Up to 150 billion yuan in credit will be available to companies that have been invested by the fund.

Earlier this month, China said it would invest 1.2 trillion yuan between 2016 and 2018 to develop information infrastructure.