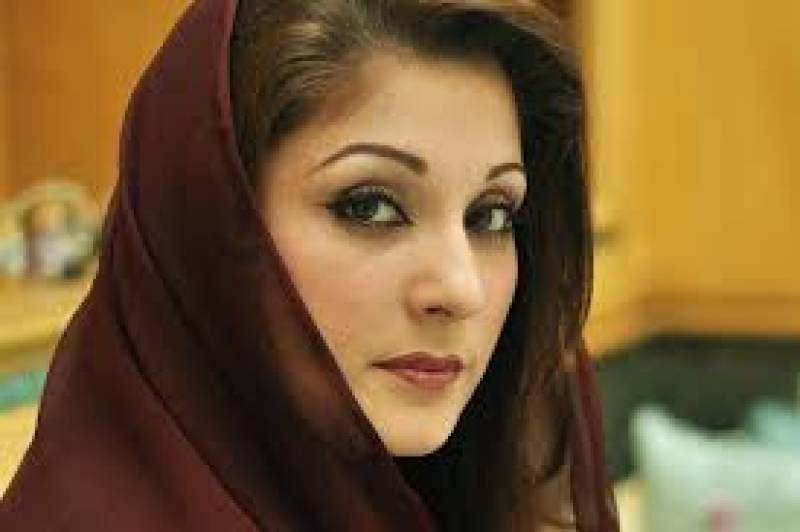 Berlin: An infamous german daily newspaper Süddeutsche Zeitung has highlighted links of Maryam Nawaz Sharif just to "help" Pakistanis on the role of Prime Minister Nawaz Sharif daughter. The tweet comes from Süddeutsche Zeitung, which was the first news outlet to receive the 11.5 million secret files from famous Panamagate, which included the names of Pakistanis with offshore holdings.

For those in #Pakistan who doubt the role of the prime ministers daughter Mariam Safdar in #panamapapers - some of the docs. Judge yourself. pic.twitter.com/DCd45aTxTK

The tweet is accompanied by a document titled "Minerva Financial Services Limited Personal Information", which contains the personal details of Maryam Safdar.

The "source of wealth  on the form says "Family's wealth and businesses which spreads [sic] over 60 years."

A copy of the premier's daughter's old passport also accompanied the tweet.

Minerva is the holding company for Nescoll Limited and Nielson Enterprises Limited, two off-shore enterprises at the centre of the scandal engulfing the prime minister's family.

Nescoll and Nielson are the owners of four flats in London's upscale Park Lane neighbourhood, and the prime minister is under legal pressure to disclose the sources of funds used to purchase them.