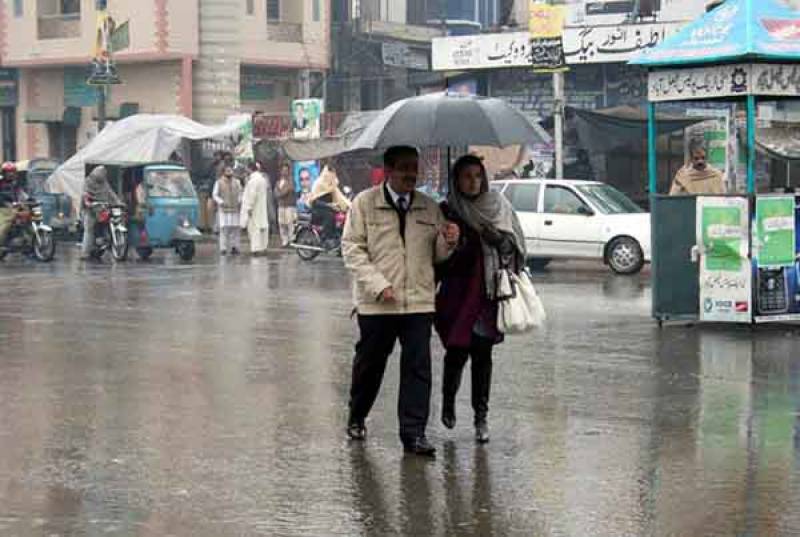 Islamabad (Staff Report): Met has predicted heavy rains and snowfall in several parts of the country for the following week.

According to Met, snowfall is expected in different districts of Balochistan including Quetta, Zhob and Kalat.

The met department has also predicted rainfall in different parts of Sindh including Karachi on Tuesday and Wednesday. Heavy rainfall is expected in Hazara division on Wednesday and Thursday, while few areas of FATA and Khyber Pakhtunkhwa likely to receive showers this week.