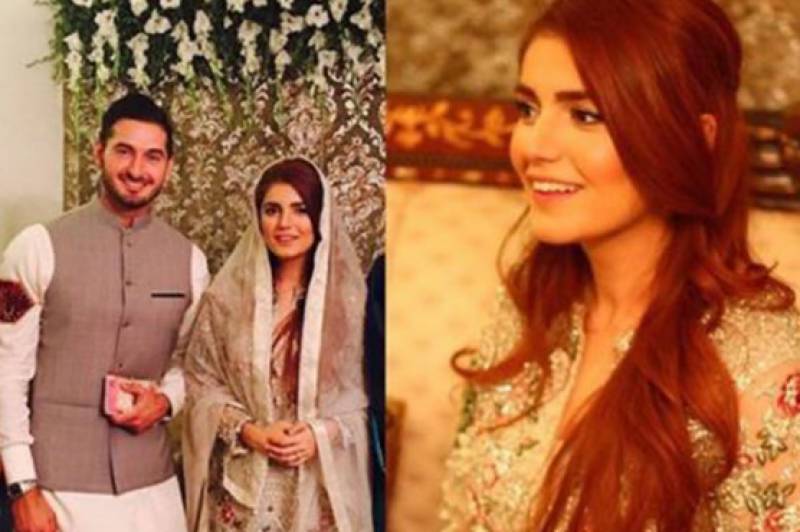 She alleged, “I have a personal life, in case you don’t realize avoid rumors, I m human too. Just like everyone”.

Momina added, “I’d appreciate if these so-called news pages remove these stupid articles they have been circulating. Please stop selling my personal life for clicks and views.”

Earlier, her breakup rumours surfaced serving the fans an opportunity to chew on the ‘entertainment’ development after once she had denied her engagement last year only to own up to the news late on.