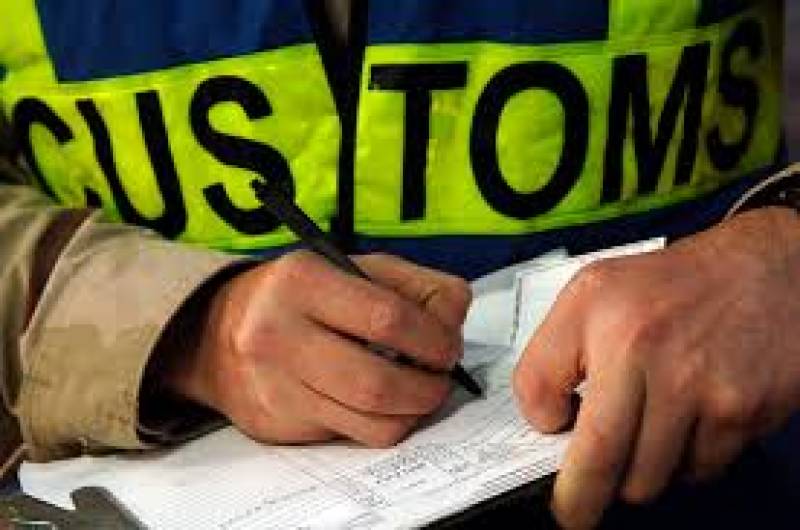 Faisalabad: Custom officials have recovered Indian clothing and medicines worth Rs 10 crores during a raid conducted in the wee hours of Monday near Sial Motorway.

Four trucks were taken into custody. Smuggled Indian dresses worth Rs. 9 crore 70 lakh from 3 trucks while prohibited medicines worth Rs 1 crore 90 lacs from the other truck were recovered, during the raid.

A suspect was also detained and taken into custody for further investigation.