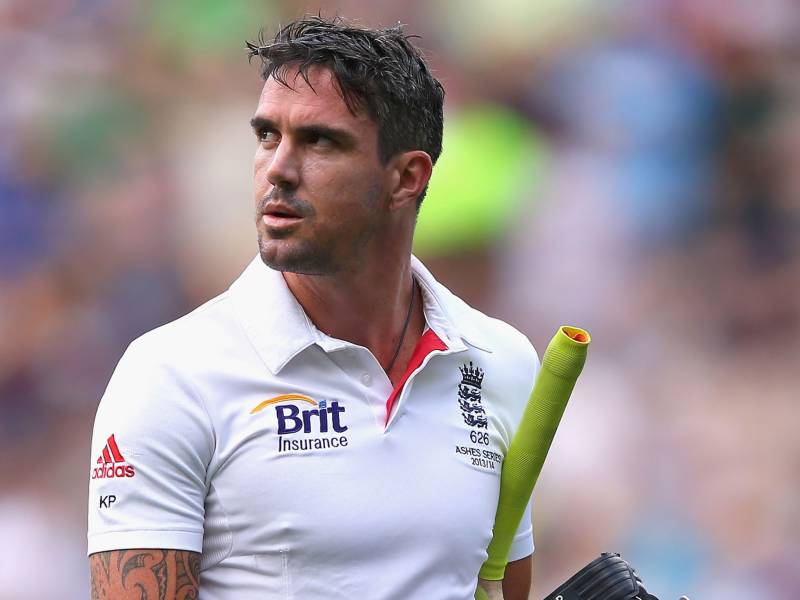 London: Kevin Pieterson, the English bastsman who remained a nightmare for the bowlers across the cricketing world has finall disclosed that who is the best bowler he has faced during his career, and he is non-other than M. Asif.

Pietersen, who has given a lot of grief to some of the best bowlers on the planet, said Mohammad Asif gave him the toughest time among all other bowlers he has ever faced.

Speaking on the Howie Games podcast, KP was all praise for Asif’s uncanny ability to find seam movement which put him “a country mile” ahead of the likes of Shane Warne, Glenn McGrath and Muttiah Muralitharan.

“The best bowler I faced was Mohammad Asif, the bowler from Pakistan who got done for (spot)-fixing,” Pietersen said, “Probably, not a bad thing because he tormented a lot of batsmen.”

"Just his ability to make a batsman feel like the ball was accelerating off the wicket in different directions."

Asif has not played international cricket since being banned for spot-fixing against England in 2010.

In 2006, Asif dismissed Pietersen with his very first ball to him in international cricket, that too for a golden duck at The Oval – in a Test remembered for Pakistan’s decision to forfeit the match in protest against ball-tampering accusations.

The right-arm quick got KP out a further four times in international cricket, but only once more in Tests during the 2010 Pakistan tour of England.