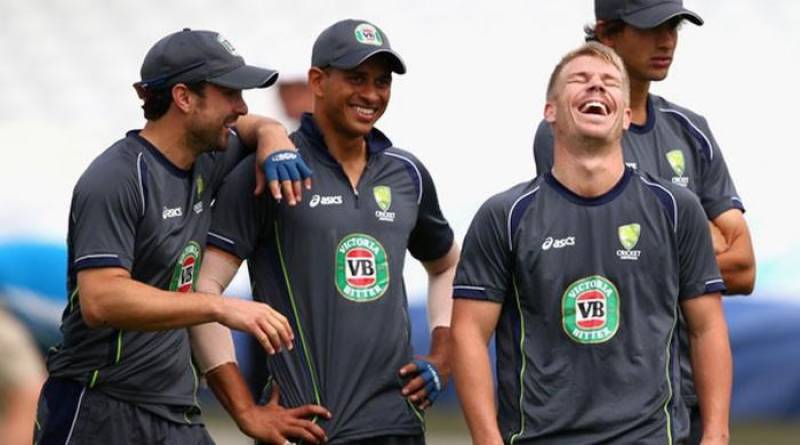 Warner, who scored a century in leading Australia to an 86-run victory over Pakistan in Sydney on Sunday, will take a complete break, while Khawaja is to head to Dubai for a pre-tour training camp.

Shaun Marsh and Aaron Finch have been recalled to replace the pair.

Trevor Hohns, interim chairman of selectors, said in a statement, "David has had a very big summer and will benefit from a break in cricket, both mentally and physically."

He will travel to Dubai in the second group of departures to coincide with those players arriving from the one-day series in New Zealand.

Trevor Hohns stated, "This gives Aaron an opportunity to return to the side. His form in the Big Bash League has been very good and he has earnt his recall."

"With Usman heading to Dubai in the first group of players this provides Shaun with a chance to get back into international cricket following his injury earlier in the summer."

The Chappell-Hadlee one-day series begins on Jan.30 in Auckland, before matches in Napier on Feb. 2 and Hamilton on Feb. 5.

Khawaja will leave for Dubai on Jan. 30, while Warner will not join the team in the UAE until Feb. 5. The first match of the four-test series in India starts in Pune on Feb. 23.