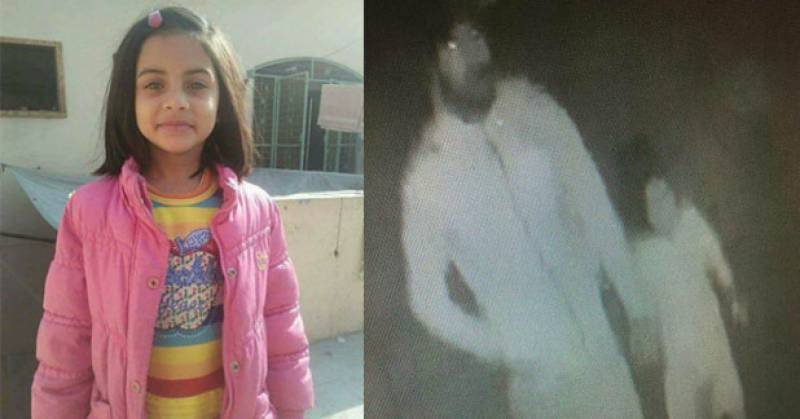 The ‘NeoNews’ has gotten the picture of the main accused of the case. 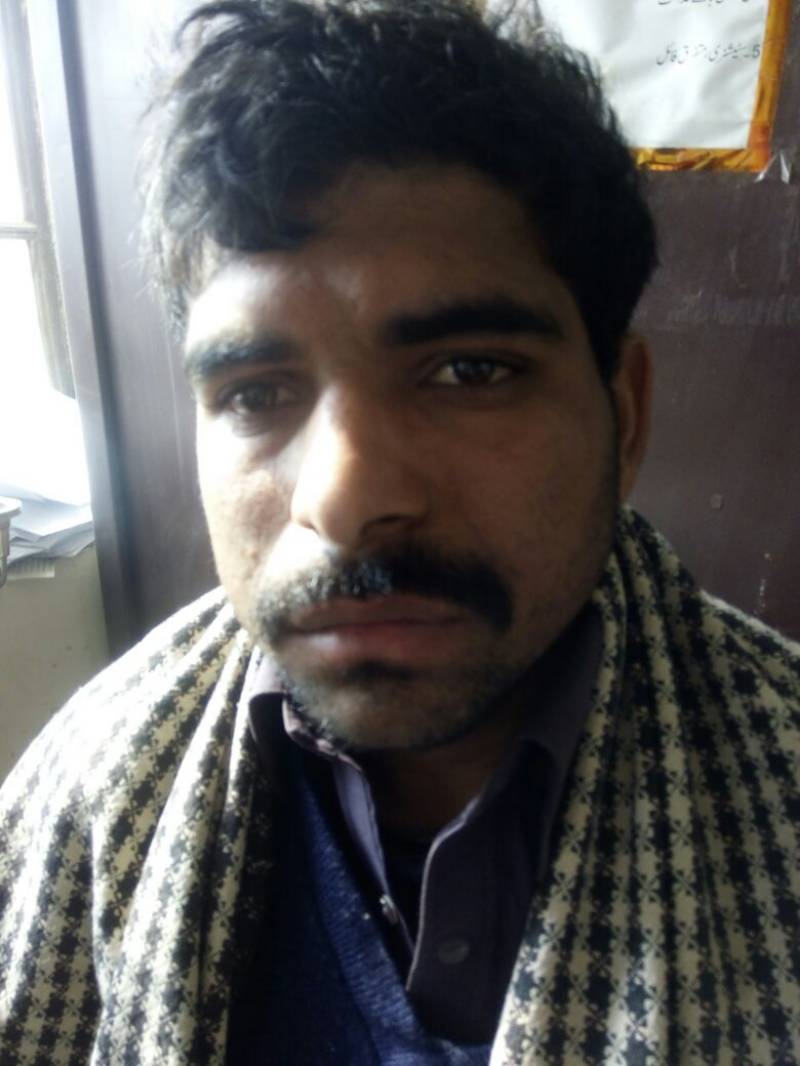 According to official sources, the accused has been identified as Imran and lived near the house of the innocent girl Zainab in Kasur.

Police sources said that the accused was taken into custody some days ago but was released after investigation, adding that he has been arrested again after his DNA matched evidence found in the case during the medical examination.

The accused, according to police, has confessed to the heinous crime.

The seven year-old-girl was found raped and killed on January 4, about five days after she had gone missing from her home. Police say the girl was kidnapped near her home when she was on her way to take a Quran class. Her parents were in Saudi Arabia to perform Umrah.

The Punjab Government had replaced head of the Joint Investigation Team (JIT) formed to investigate killing and rape of Zaina.

Celebrities call for #JusticeforZainab to end girls' rape and murder ...

#JusticeForZainab, murderer to be produced before ATC today