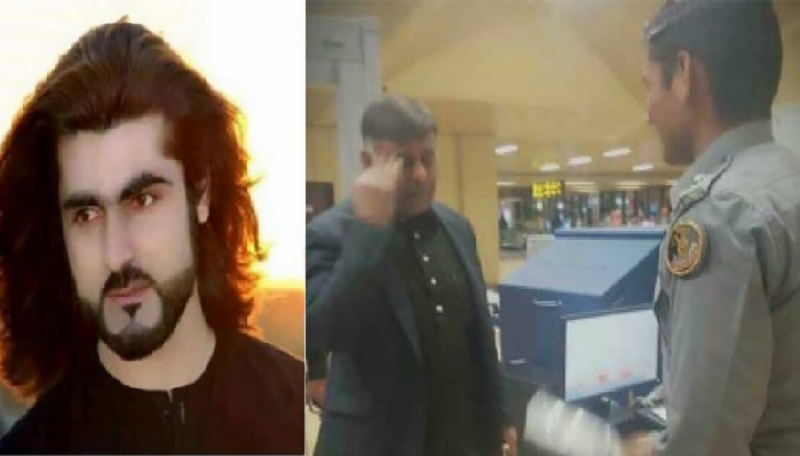 According to initial details, the authorities barred him from travelling to Dubai on flight EK-615, stating he cannot travel under current circumstances.

It is pertinent to remember that an inquiry is underway against him in Naqeeb Ul Allah Mahsood case and he has gone into hiding along with his entire team. On Sunday, the Sindh Police decided to arrest former SSP Malir Rao Anwar and his entire police party.

The decision was taken during a high-level meeting of police officials in Karachi on Sunday, headed by Counter-Terrorism Department (CTD) Additional DIG Sanaullah Abbasi, who is also heading a committee formed to probe into the alleged custodial killing, the sources reported.

Defying the Sindh police chief’s summons, SSP Anwar and his entire team comprising at least thirteen members did not appear on Monday morning before the Inspector General of Police (IGP) Sindh Allah Dino Khowaja and members of the National Commission for Human Rights at the Central Police Office.