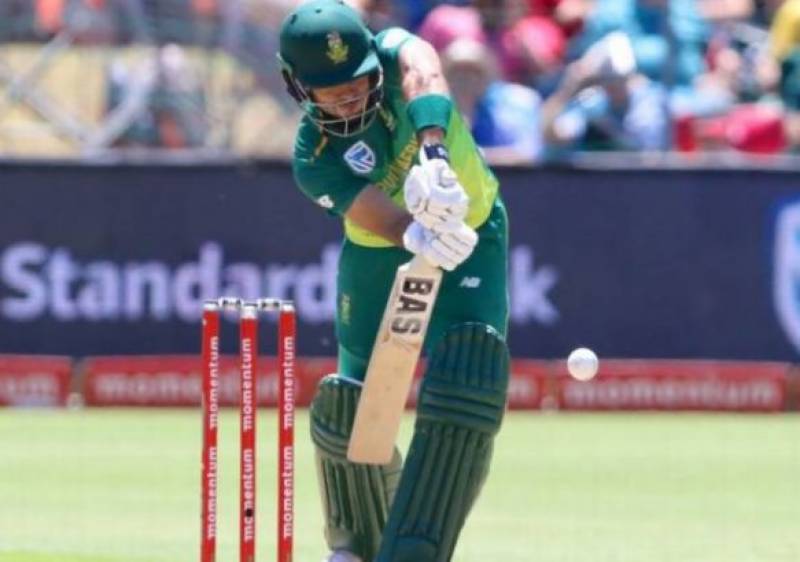 Tailender Hasan Ali’s quickfire 59 dragged Pakistan to a total of 203 all out batting first, but despite a top-order collapse, the Proteas made the series 1-1.

South Africa, who won the toss and chose to bowl, will now play to chase the 2014-run target.

Pakistan lead the five-match series 1-0 after a five-wicket win in Port Elizabeth.