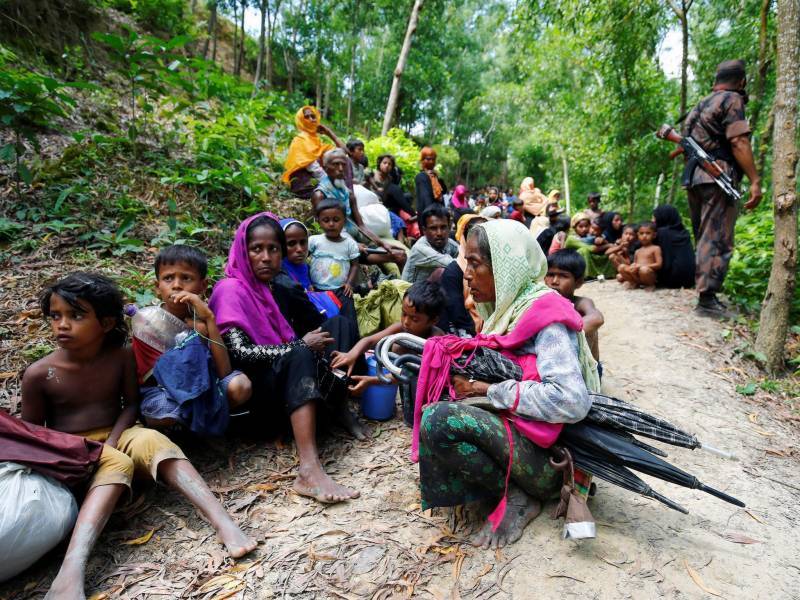 The decision from the International Court of Justice on a request filed by Gambia, represented the first reckoning against Myanmar after decades of alleged atrocities against the beleaguered Muslim minority, including charges of indiscriminate killing, torture and rape.

Thursday’s ruling, the first step in a legal process that is likely to run for years, did not make a final determination of whether Myanmar, which is run by Nobel laureate Aung San Suu Kyi, could be found responsible for genocide, among the most severe crimes under international law.

Those charges have been resoundingly rejected by Myanmar authorities, who have maintained that they were responding to an insurgency by Rohingya Muslim radicals and did not have any premeditated intention against the group.

Yet, it does mean that Myanmar must now cease destroying any evidence of genocide, making it more likely that a court could find proof of this crime further down the road, and will have to take immediate steps to protect the minority living in its borders. Separate international proceedings at the International Criminal Court are ongoing against Myanmar.

It also sends a strong signal of hope to the more than 700,000 Rohingya Muslims who have lived in squalid refugee camps in neighboring Bangladesh since August 2017, driven out amid stories of rape, indiscriminate killing and torture. There are also still hundreds of thousands Rohingya inside Myanmar, living without citizenship rights or freedom of movement.