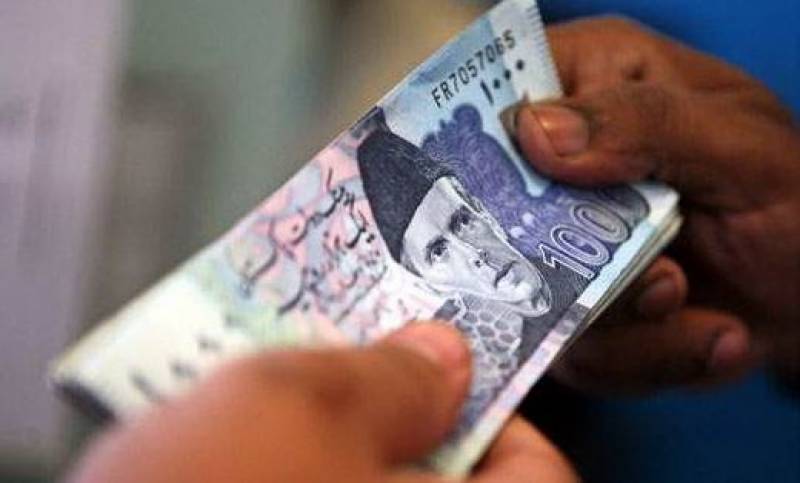 Islamabad (Web Desk): Pakistan ranked 120 out of 180 countries in the Corruption Perceptions Index (CPI) 2019 released by Transparency International (TI), an international non-governmental organization based in Berlin.

Pakistan's score — 32/100 — is one below its score last year and well below the CPI average of 43 for the year 2019. However, TI said that more than two-thirds of countries on its list scored below 50 on the index this year.

The CPI ranks 180 countries and territories by their perceived levels of public sector corruption, drawing on 13 expert assessments and surveys of business executives.

Pakistan was ranked 120 on the CPI this year, joint with African nation Niger, but above regional partners like Afghanistan (173), Iran (146) and Bangladesh (146). Neighbour and arch-rival India was ranked at the 80th place, scoring 41/100 on the CPI, according to TI.

The top countries on the index were New Zealand and Denmark, with scores of 87 each, followed by Finland (86), Singapore (85), Sweden (85) and Switzerland (85). The bottom countries were Somalia, South Sudan and Syria, with scores of 9, 12 and 13, respectively.

In the index, Pakistan was placed in the Asia-Pacific region, which had an average CPI score of 45 after many consecutive years of an average score of 44, illustrating general stagnation across the region. The region is home to both top-performing and bottom-listed countries on the CPI.