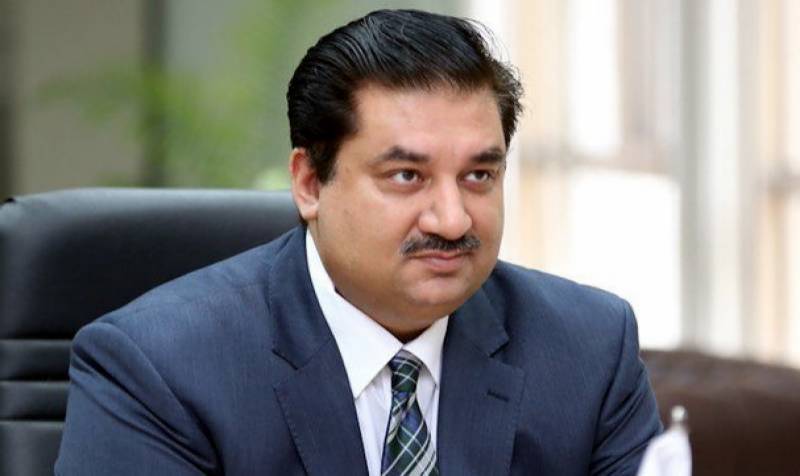 Islamabad (Web Desk/Agencies):Minister for Energy (Power Division) Engineer Khurram Dastgir on Monday expressed confidence that the “electricity system,” which was affected due to a major breakdown, would be restored by tonight.

Addressing a news conference, the minister said that technical teams of the National Transmission and Despatch Company (NTDC) and other experts were busy rectifying the fault, which occurred in the North-South system at 7:34 a.m. today.

He said electricity was being restored in parts of the country in phases and “hopefully it will be completed by tonight.

Khurram Dastgir said the transmission system tripped due to unusual fluctuation in the voltage of the national grid.

The minister said that the entire transmission system was safe and there was no disruption in it despite the power breakdown.

“A power plant located in the Uch area is running and power supply to some areas of Balochistan and Southern Punjab has been restored”, the minister said.

Dastgir said partial power supply to Karachi has also been started through Thar Coal Power plants and he was personally supervising the restoration operation from National Power Control Centre (NPCC).

He said NDTC had been given the authority to switch on any power plant needed for meeting the electricity needs. The Prime Minister has also ordered an inquiry and a three-member committee has been set up to probe the incident, he said.

The minister said that restoration of electricity was a challenge as power needs to switch on each power plant. However, he expressed the hope that they would overcome the crisis by using the best of their abilities.