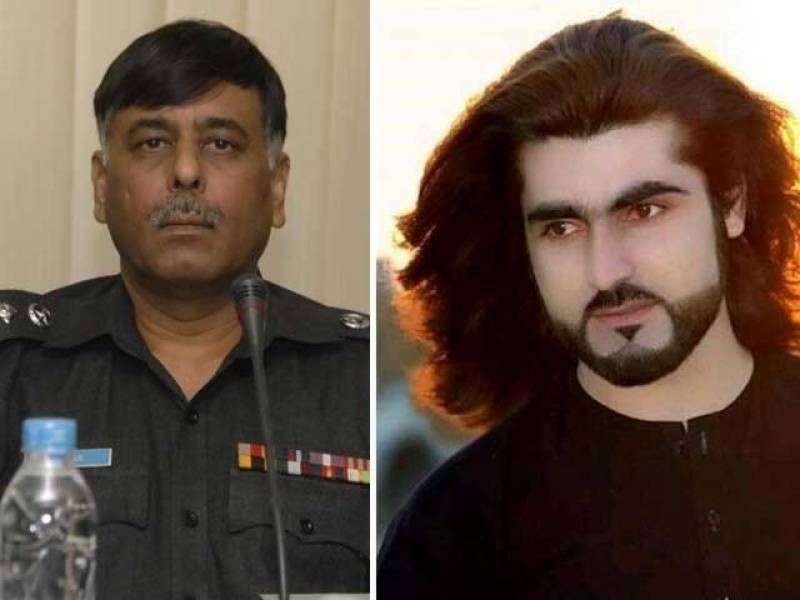 The ATC announced the reserved verdict on the high-profile murder case.

The court stated that the prosecution has failed to prove its case against Anwar and other accused persons.

During the trial, the court recorded the testimonies of 51 witnesses — including the medico-legal, forensic and ballistics experts, nine private witnesses and police officials produced by the prosecution.

On January 13, 2018, the aspiring model was murdered in controversial circumstances, triggering an outpouring of condemnations on social media and countrywide protests by civil society against Rao Anwar and his team.

In March 2019, the court had indicted Anwar and his 17 subordinates for the killing four men on the outskirts of Karachi.