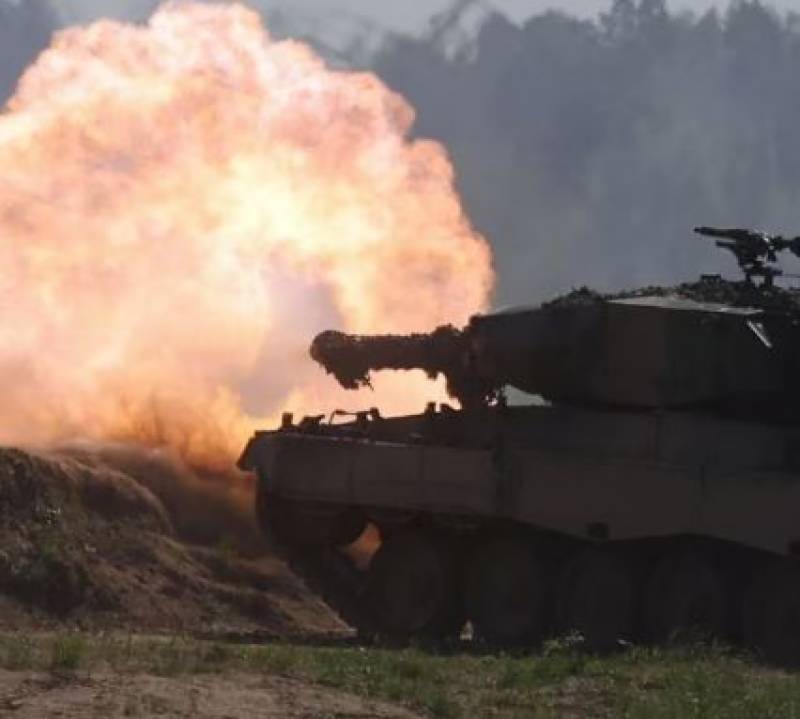 Paris (Web Desk Desk): Germany’s foreign minister said that her government would not stand in the way if Poland wants to send its Leopard 2 tanks to Ukraine.

Asked what would happen if Poland went ahead and sent its Leopard 2 tanks without German approval, Annalena Baerbock said on France's LCI TV: “For the moment the question has not been asked, but if we were asked we would not stand in the way.”

Her remarks appeared to go further than German Chancellor Olaf Scholz’s comments at a summit in Paris earlier on Sunday that all decisions on weapons deliveries would be made in coordination with allies including the United States.

Germany has been under heavy pressure to let Leopards go to Ukraine. But Scholz’s Social Democrat party is traditionally sceptical of military involvements and wary of sudden moves that could cause Moscow to further escalate.

Ukrainian officials have been calling on Western allies to supply them with the modern German-made tanks for months - but Berlin has so far held back from sending them, or allowing other NATO countries to do so.