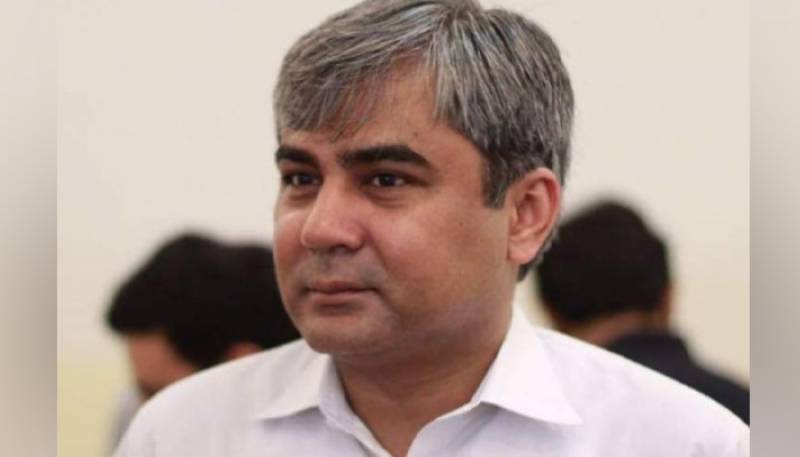 Punjab Governor Baligh Ur Rehman administered oath to Naqvi at the Governor House in Lahore.

Earlier the day, the Election Commission of Pakistan (ECP) appointed Naqvi — a nominee of the opposition —as the caretaker Punjab CM.

The ECP, in a statement, said that a meeting chaired by Chief Election Commissioner Sikandar Sultan Raja made the consensus decision to appoint Naqvi as the caretaker Punjab CM.

On the other hand, the Pakistan Tehreek-e-Insaf (PTI) categorically rejected the appointment made by the ECP, declaring “Naqvi” as a “controversial” personality.

The electoral body’s decision came after the government and the opposition failed to reach a consensus on finalising the name of a caretaker CM.