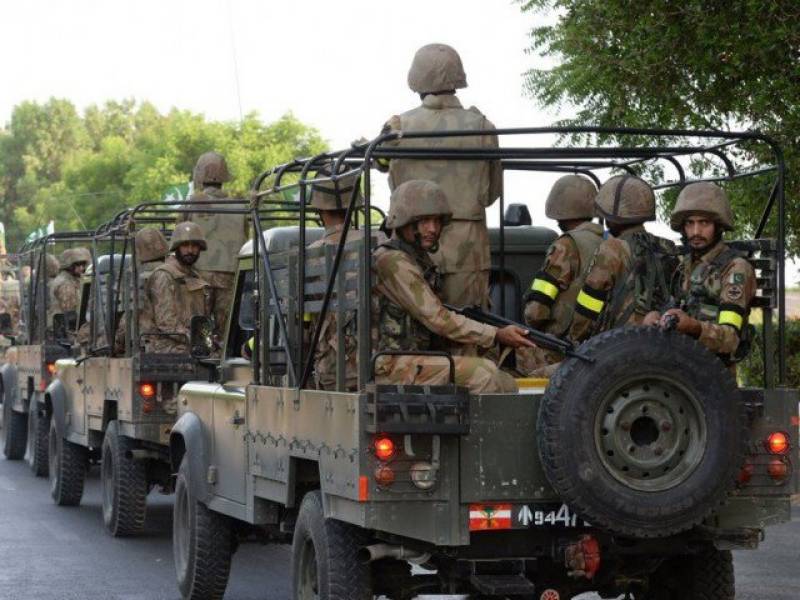 According to the military’s media wing, two major passes entering inside Pakistan from Afghanistan have been secured and effectively dominated by Pakistan Army.

“Operation is progressing as planned. Terrorists are on the run,” he added.